A special intervention for unaccompanied minors 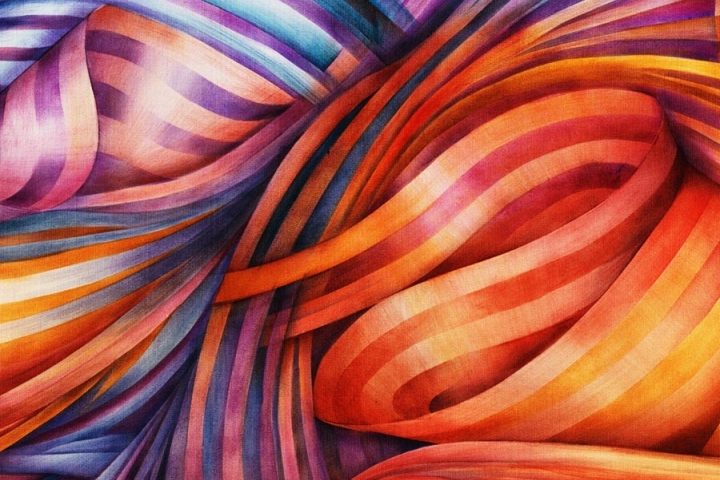 “I had fled to Turkey and then I tried to enter Greece, but they sent me back. Finally, I found a lift on a boat to Sicily, together with 250 people, most of them children and women. The vessel engine broke down, thus we stopped for four days and four nights at sea without food or water until we were rescued. But my journey is nothing compared with what I saw in Syria”. Mustafa is 14 years old and he is one of the 38 guests who have been hosted at the Casa delle Culture (House of Cultures) in Scicli (Ragusa, Sicily) by the operators of the Mediterranean Hope project that is promoted by the Federation of Protestant Churches in Italy (FCEI) and supported by the 8 x mille (Eight per thousand of the income) of the Methodist and Waldesian Churches. Mustafa, who was given in custody to the Pozzallo’s Municipality by the Prefecture of Ragusa and then entrusted to the Casa delle Culture (opened few weeks ago), is from a small village near Aleppo. Like the other guests of the Casa delle Culture, he is considered a vulnerable subject and thus in need of special protection. All the boys and girls who have found shelter and protection in the Casa delle Culture – managed together with the local Methodist community – come from traumatic experiences. Amin, a Somali 15-year-old boy, travelled alone through Ethiopia and Sudan before boarding on an old and unsafe boat. His journey took three months and cost thousands of dollars. Among our guests, there is also Yolanda, a young mother who fled from Ivory Coast and only few weeks ago gave birth to Ester Sara in Modica’s hospital. Like the other guests, she arrived by sea on a drifting vessel. Like the other guests, she has experienced abuses and violence. “On a daily basis we are in contact with Ragusa’s Prefecture and the Municipality of Pozzallo” says Giovanna Scifo of Casa delle Culture. “Today we have hosted twenty unaccompanied minors who are mainly Somalis. We will house them and start an integration programme that consists of school inclusion for a sustainable immigration process. The Mediterranean Hope project has a dedicated office in Rome that deals with this specific issue. But, the Casa delle Culture aims not only at being a reception centre, but also at creating integration and exchange”. explains Scifo. On December 31st, for example, we organised a big ‘New Year party’, which was attended by more than one hundred participants, including many young kids from Scicli. I would also mention that during the holiday, our young guests were hosted, for lunch or dinner, by some Scicli’s families who wanted to make a gesture of inclusion and dialogue. Thanks to this, we are encouraged and motivated to go on with this project”. For now, Mustafa has been learning Italian and attending school. Actually, Mustafa has to say that he should have stayed in Italy just for few days. “I was travelling towards Sweden, where my uncle lives”. His dream? “To become a doctor in Sweden”. The phenomenon of unaccompanied immigrant minors is growing. In spite of the difficulty of conducting a census of them, 10,000 individuals are estimated to live throughout the national territory. The MH project also comprises an observatory of migration flows that is based in Lampedusa.