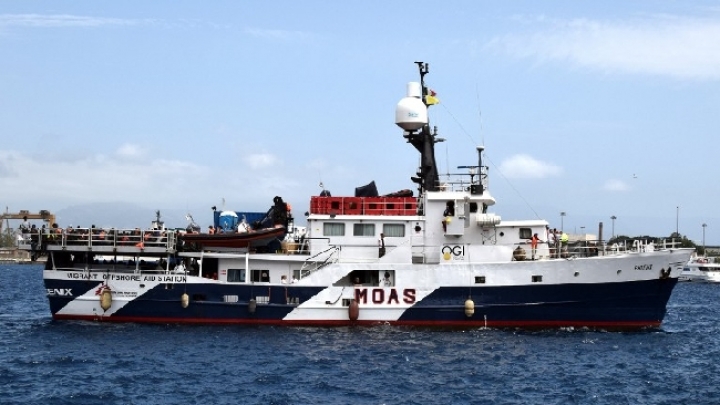 by Paolo Cuttitta (Vrije Universiteit Amsterdam) – If 2014 went down in history as the era of Mare Nostrum – rescuing people at sea through government and military humanitarian interventions – on the other hand 2015 will be remembered for a number of non-governmental and civic initiatives. This summer, in fact, three different non-governmental actors are playing a very decisive role by searching for boats heading towards the Italian coasts:  MOAS (Migrant Offshore Aid Station), operated by MSF (Medici Senza Frontiere, Doctors Without Borders) and Sea Watch.