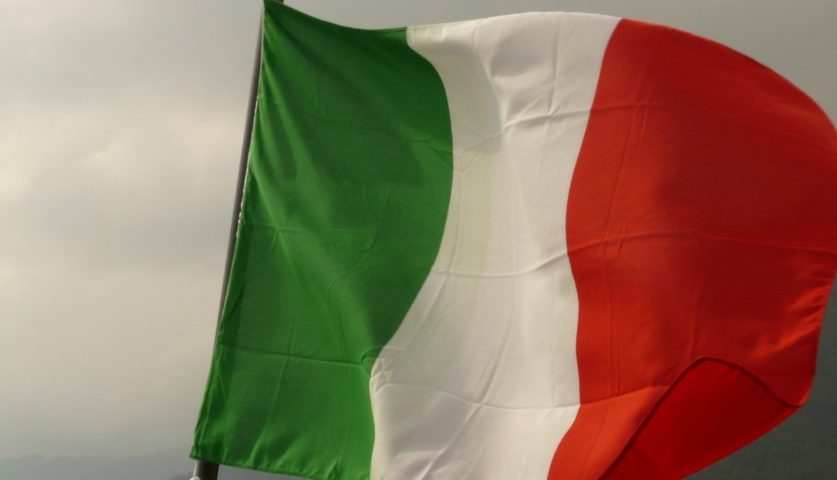 Pastor Luca Maria Negro: “Evangelical witness must always question and press political power. We are concerned about expressions such as ‘fun is over’ referring to people living in conditions of marginality, but we are determined to stand comparison with the new situation. As Protestants we are philoxenìa”

Rome (NEV), June 12, 2018 – Coming back from the Conference of European Churches (KEK) Assembly, just held in Novi Sad (Serbia), the president of the Federation of Protestant Churches in Italy (FCEI), Pastor Luca Maria Negro, intervenes on the topics of the Italian political current events.
On some of the announced economic and social security measures of the newly installed government, the pastor does not give any opinion yet, waiting for the clarification of their consistency and financial sustainability. The hope is that these measures will meet a widespread need for social security and income support that has been felt for years: especially among young people and in the South, for whom and where the effects of the modest economic recovery are still uncertain and not very incisive. 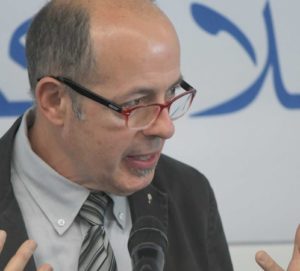 On the contrary, according to Negro, the “migration” issue is very worrying, which, judging by the words and gestures dedicated to the theme, appears to be the center of the action of this government. It seems in fact that the tendency is to entrust the Minister of the Interior Matteo Salvini with a decisive role even in dictating the international agenda. This is the case of the ONG Vessel Aquarius from SOS Mediterranee, which is finally setting towards Spain with on board 629 rescued migrants. It’s the case of the improvised idea of ​​an alliance with Hungary, rather than with countries historically closer to Italy, an idea which makes some confusion rouse. “Although we consent –Negro says – to the idea that it is mandatory to govern migratory flows and to fight the areas of irregularity and illegality, we are concerned with expressions such as ‘fun is over’, referring to people who live in conditions of suffering, marginality and discrimination”.

There is concern, but also determination, and Negro expresses them with a word from the New Testament: philoxenìa, literally “friendship for the stranger”, a term usually translated as “hospitality”. Citing the Letter to the Hebrews 13.2: “Don’t forget to show hospitality to strangers, for in doing so, some have entertained angels without knowing it”, Negro says: “Christians can not do otherwise”.
“This government has a consensus and a majority”, Negro continues, “and we hope that it will act for the best and in the general interest. Faced with critical issues and problems, we are ready to do our part as an expression of the civil society. The question of Mediterranean migrations can not be solved with fanciful formulas or invoking unsustainable closures: it is the theme of our century, the greatest challenge we face and every one must do its part, in Italy, in Europe and also in the countries of emigration.

We wrote to the previous Prime Minister to make ourselves available for humanitarian interventions in the conflict-torn countries”, provided they were respectful of human rights and norms. And the same thing we say to the government chaired by Giuseppe Conte“.
Religious freedom and civil rights are two other important issues of interest according to the FCEI president. As for the first, there is a tendency to reduce the problem to a question of public order, while it is a matter of legal civilization. For the second, in recent days, unacceptable words were said by a minister of the new government on gay families and homosexual unions. “We are confident that, in the face of so many urgent problems on the ground, issues that after a long debate have found a balanced solution are not reopened”.