#OpenArms. Richard Gere from Lampedusa: “It’s not a political question, but a humanitarian one. And he thanks Mediterranean Hope

121 women, children, men and crew are still on the open seas 9 days after the rescue operation.  An international response is needed, and European humanitarian corridors are relaunched at the press conference this morning.

Lampedusa (NEV/OpenArms), 10th August 2019 –  A press conference took place today on Lampedusa,  organised by Proactiva Open Arms to give an account of the situation on board the ship stuck for 9 days so far without a port at which to dock.

“Last night, in coordination with the Maltese authorities, we rescued a flat-bottomed boat with 39 people aboard,” reported Riccardo Gatti, Head of Mission and President of Open Arms Italia. Malta said that it would send a patrol boat but, when it got there, whilst we were preparing to operate the transfer, the situation degenerated.  Those already aboard for ten days could not understand what was happening.  We therefore explained that, for security reasons, it would be impossible to pick up only the people most recently rescued and that it would be necessary to find a means of disembarking everyone aboard.  From Malta, we received a firm “no”.

Oscar Camps also spoke: “European governments are subverting law and international conventions for political and economic reasons.  No decree, code of conduct or fine will stop us from protecting human lives.  We will leave no one adrift.”

The actor and human rights activist Richard Gere, who yesterday personally came aboard the tug alongside those who had been shipwrecked, said: “I’m not interested in politics; this isn’t a political question, but a humanitarian one.  My interest, and that of the volunteers on the Open Arms is simply in helping other human beings in difficulty. On board, I met extraordinary, courageous people with terrible stories.  They have come from hell.  Especially, the women who have all been victims of rape.  These people are treated like objects, are considered profit, money.  Do you understand what that means?  They want to divide us but we are all interdependent.  I invite each of you to come aboard these ships; you will immediately feel an instinctive empathy.  We are all human beings and we can all take care of each other.  I would also like to thank Mediterranean Hope, whose extraordinary work I didn’t know about.  They have been an inspiration for me and my son.  Without their help we couldn’t have brought supplies and help to the Open Arms”.

Also present at the conference was Gabriele Rubini (an Italian celebrity chef known as “Chef Rubio”): “It is politics which needs to stop using people.  The solutions are there, as shown in by humanitarian corridors; it’s just that politics prefers to distract attention from the real problems in this country”.

Mediterranean Hope is the refugee and migrant programme of the Federation of Protestant Churches in Italy (FCEI).

Two days ago the FCEI and the Union of Waldensian and Methodist Churches confirmed their willingness to host those aboard the Open Arms whilst a European solution and expansion of humanitarian corridors are awaited.

Proactiva Open Arms is a non-governmental organisation which fights for human rights at sea.  It began its rescue missions in September 2015 on Lesbos (Greece) where it saved a thousand people in the Aegean Sea.  In winter of 2016 it extended its missions to the Central Mediterranean where, in the space of four months, the Astral saved 15,000 lives.  Since the start of its missions in the Central Mediterranean, it has saved 26,500 lives, 5,000 via the Open Arms. All thanks to donations which have come from civil society.  A partnership accord between the NGO and FCEI was signed in May 2018. 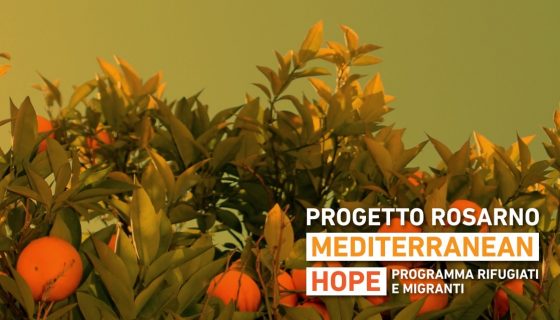 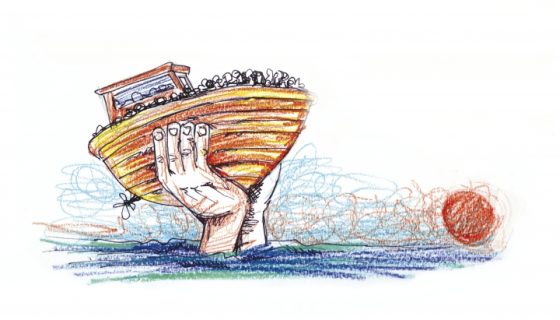 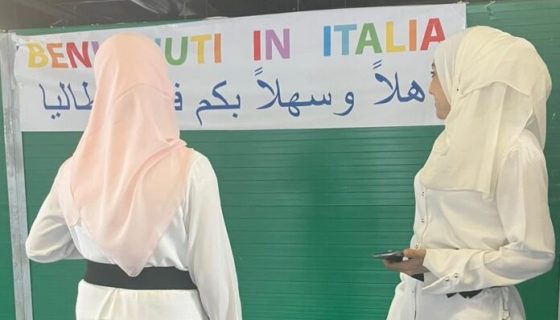