Lampedusa: a border in continuous transformation 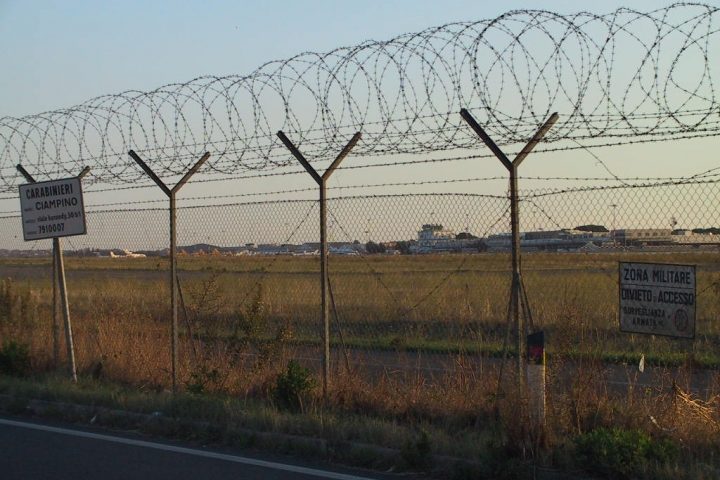 by Marta Bernardini and Francesco Piobbichi* Eight months, this is how long we have been in Lampedusa with the Mediterranean Hope project. Eight months are not much to understand and grasp the deeper meanings of this rock in the heart of the Mediterranean, but it is definitely a significant period that adds value to our story (1).