United although divided. The long complex history of ethio-eritrean area and its migration flows 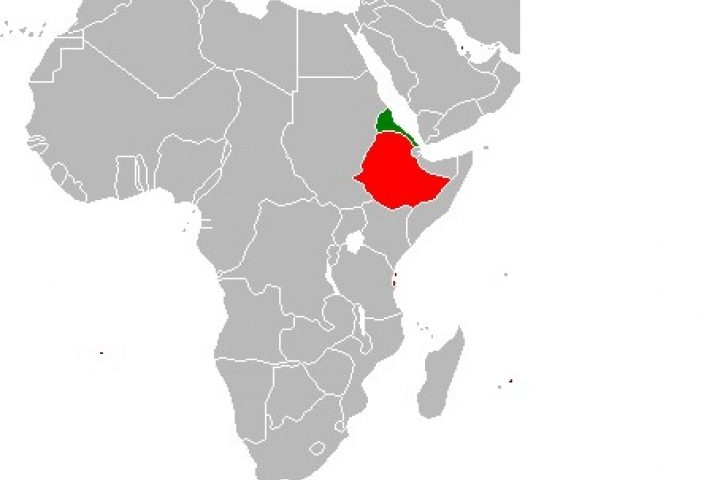 Eritrea is a small country on the Red Sea. It has an estimated population of 4-5 million people. Eritrea sits in the Northern part of the Horn of Africa and is bordered by Sudan to the West, Djibouti to the Southeast and Ethiopia to the South, from which is separated by the river Mahred, the national border since 1993. Eritrea’s ethnic groups are: Tigrinya (52%), Tigre (18%), Afar (8%), Kunama 4%. The remaining 18% comprises: Nara, Saho, Beja, Bilen. Ethiopia, instead, is a larger country. It has 90 million inhabitants and in 1991, it became a federal Republic on an ethnic basis. This region is, in fact, a mix of different ethnic groups, among which the most important from a quantitative point of view are: Tigrinya, Amhara, Oromo, Sidamo and Afar. 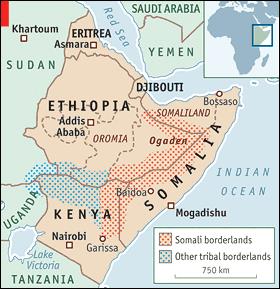 humanitarian protection. Since 2007, there are lesser forms of protection in force. Figure 2: main routes for Eritreans As can be seen from the Figure 2, the main routes follow the path described above. The peculiarity is that Italy, although being the first European destination, it is considered as a country of transit to reach Northern European nations and the UK that offer more job opportunities and inclusion. Another route, less explored, starts from Europe and goes to Mexico. From there, migrants try to enter United States. Ethiopians often enter this migration flow, when they decide to emigrate either for discrimination related issues at the expenses of some ethnic groups, or, more often, driven by the idea that the West is a prosperous place, full of opportunities, where it is easy to make money. A significant part of this immigration flow is from the northern region of Tigray, which, as explained above, is deeply bound to Eritrea. Thanks to linguistic and religious affinities, Tigrinyas from Ethiopia can enter the Eritrean immigration flows by often recollecting old kinships. 1) The capital of the kingdom was the namesake city of Axum, in the Tigray – northern Ethiopia. *Operator for Mediterranean Hope, PhD student in anthropology at Università Sapienza of Rome and member of the research team of the Italian Ethnological Mission in tigray-ethiopia