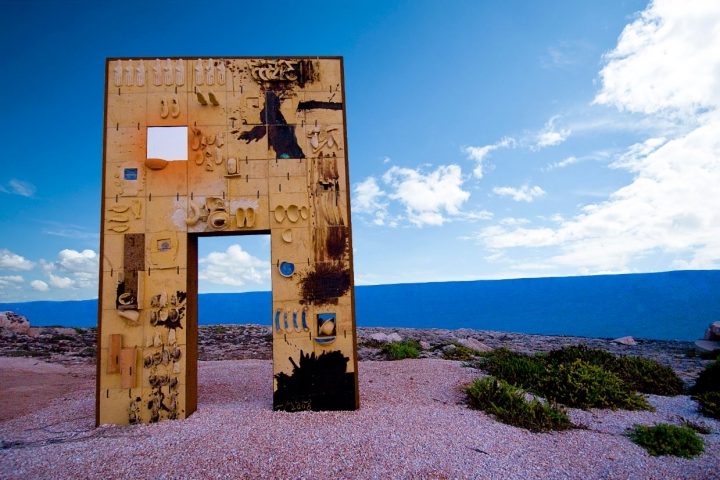 Why it is essential that all countries, even extra-European countries, take responsibility for the humanitarian emergency of those fleeing from wars. An interview with Fulvio Vassallo Paleologo.

We have discussed with Fulvio Vassallo Paleologo, an expert on migration, the “direct” involvement of third countries in search and rescue operations as proposed by Minister Alfano at the European Parliament (of Tunisia in particular), yesterday’s ISIS terrorist attack, the impact of Frontex in facing the humanitarian emergency, the growing number of forced migrants landing on our shores. On March 17th, Vassallo Paleologo attended the conference “What does the Mediterranean teach us?”, organized by the Casa delle Culture (House of Cultures) in Scicli (Ragusa, Sicily). What do you think of Minister Alfano’s proposal? “The proposal is clearly unsustainable. It poses risks to the safety of humanitarian workers. We should consider the complexity of these issues. The European countries, in fact, have not shown willingness to accommodate immigrants (a few thousand between Germany and Switzerland, compared to Turkey that has welcomed a half million refugees fleeing the war in Syria, as well as Lebanon). These are people who want to stay close to their country of origin because they hope to go back home one day, but it is necessary to provide them with adequate and safe facilities. Europe is not willing to manage these debated centres. Nobody seems to approve the proposal”. What other solutions can be conceived as alternative, given the humanitarian emergency? “Action must be taken in transit countries where reception centres have been already arranged and where it is still hard to ensure safety. We should ensure that vulnerable individuals, women and children, could reach Europe with guaranteed entry visas. Consulates all over the world should provide immigrants fleeing from wars with entry visas granted for humanitarian reasons. These people, instead of paying huge amounts of money to traffickers, could pay for their trip legally, reaching extra European countries too, given that Europe is in a crisis and already suffers from many internal migrations. In addition, we know that refugees wants to move and they often do not want to settle in the first country they reach. I pointed out that Europe received only one hundred thousand Syrians last year, and this year we will have to deal with probably two hundred thousand arrivals, all refugees, as the “flows decree” has blocked the entry of economic migrants. We have not been facing an invasion.” How we should address the issue of economic migrants, who continue to leave towards Europe? “It is a problem that the European Union will have to address, even to prevent the exploitation of slavery, a drama that also affects the population of the countries of arrival. We should grant entry visas based on working reason; as a matter of fact, immigration should be managed by all European countries. It should not be a burden for just one country, with understandable consequences and understandable impact on public opinion, which ends up considering each migrant as an attack to security and thus also the victims of torture or rape are perceived as a threat. There is a huge work to do against stereotypes and judgements. We should work on the attitude of people, providing the public with valuable information.” What is your point of view concerning yesterday’s attack in Tunis? “ISIS did not attack frontally, like it does in Iraq and partly in Syria. It used a different strategy that shows its weakness on the territory. It signals defeat. What happened in Tunis is not as alarming as the territorial expansion in Syria.”