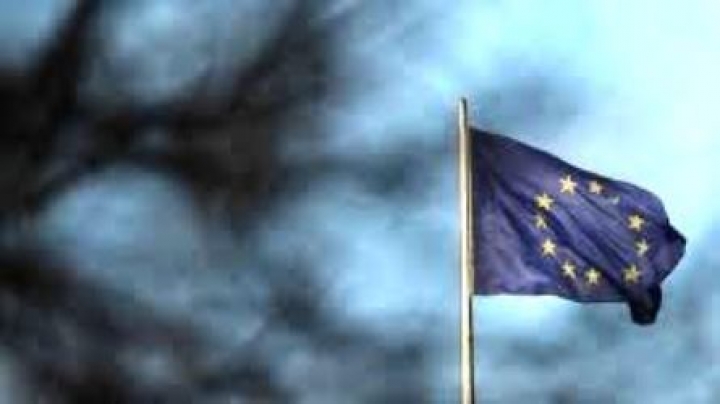 by Marta Bernardini and Francesco Piobbichi Lampedusa, Agrigento (NEV), 13 May 2015 – The Juncker Plan on immigration was announced today, Wednesday 13 May, by the European Commission. The big debate in these days focuses on the issue of migrants as if a turning point has been reached at an international level. First of all, the push-pull situation continues on how – and whether – to strengthen the search and rescue activities at sea. We have been talking about Mare Nostrum, Triton, Poseidon, Mare Sicuro for months now. The idea of the Juncker draft would be to grant resources for the rescue of immigrants, but this requires referring to Triton, which would then increasingly resemble “Mare Nostrum”. This is the first element that needs to be clarified, given that the core mandate of Frontex is patrolling the borders and, only in a second stage, rescuing. In fact, we believe this decision would confirm Europe’s attitude to control the borders while continuing to tighten them, which is not a new alternative. Meanwhile, we read of migrants being rescued or arrested by the Libyan Coast Guard and brought to a territory where it has been confirmed that torture and rapes are commonplace, as recently denounced by Amnesty International. Let’s move onto another point of the Juncker plan, the one that calls for “missions of safety and defence against traffickers and smugglers”. Put simply, as expressed by the High Representative for the EU foreign policy, Federica Mogherini, it would involve a military action to bomb the boats used by migrants to reach Europe. This would weaken the action of traffickers – where appropriate, slave traders or people smugglers identified with white overalls and writing on the back – and solve part of the problem. The absurdity of this proposal is evident, even when compared to a similar operation made against pirates in Somalia or against the boats that departed from Albania. Would it really be possible to distinguish between boats used by traffickers and those used, for example, by fishermen? Furthermore, we have noticed lately that the usual barges have been replaced by rubber dinghies, which are easy to construct and transport, and therefore can quickly depart from any Libyan beach. Wouldn’t an action aimed at destroying the boats mainly affect refugees, who would be forced to remain in a territory that subjects them to the worst violence? And wouldn’t traffickers find other paths or higher prices to deal with a request of escape that however does not end? Finally, both “governments” in Libya oppose this proposal, and bombing an area that lives in institutional chaos, but still opposes, would not be a good signal from the European Union and the UN. Another element of the Juncker proposal, the most discussed in recent days, is the relocation of asylum seekers in 28 countries of the union. We are still unsure of the numbers – 20 thousand? – or the criteria for the division in countries, which could be for example, population, GDP, unemployment, asylum applications already received. This element seems to be preferred mainly by “bordering” countries that suffer from the limitations of the Dublin Regulation, which however does not seem to be challenged by the plan, and many countries are already saying that they are not willing to “forcibly” accept other refugees, particularly Great Britain. This climate makes it difficult to see a real wind of change. There is still the attitude to externalise the borders and rescues, involving Tunisia in the search and rescue operations which will take refugees and funds from Europe. These are military proposals rather than political or humanitarian ones and a dribbling between countries that refer to refugees as numbers and not human beings. The idea of humanitarian corridors which would allow migrants to arrive in Europe legally is becoming more and more remote, as if the problem continues to originate from the Libyan coasts, and not from impoverished, exploited, desertified countries and countries paralysed by war and persecution. The Juncker proposal should also include other points, to be presented in late May, which will consider the collaboration with third countries and the possible installation of refugee camps where the first selections for asylum applications will be made. One proposal is a centre in Niger managed by UNHCR and the International Organisation for Migration to be opened by 2015. Our fear is that these types of places would develop into new large tent cities where refugees would no longer be able to leave, like the camp of Choucha in southern Tunisia, and where they would go through life in a liminal zone, not at home and not safe, on the edge of survival, where entire generations would see nothing but abuse, misery and shacks. The debate in recent days leads us to believe that new solutions have been proposed, but this is not our perception. We see a Europe that is trying to move the border further away, creating distance places where they cannot see the epochal exodus for which it is largely responsible. The question is not only technical, legal or economic, but involves a large political issue that increasingly emphasises the separation between the North and South of the world, a deep division, wanted and maintained with all means possible and that governments try to hide, distracting the public with emergencies, constructed enemies and military choices presented as inevitable. And while in Lampedusa, young men and women who recently landed in the town walk calmly through the streets and sleep in a crowded facility, but certainly not in a state of collapse, while the media shows images from 2011 when it talks about the island, receiving complaints from these coasts, while the fear continues for a tourist season influenced by media hysteria: from here, we will follow the evolution of events. The border moving to the South of a Europe that is unable to change its immigration policy and to reflect on basic issues that determine this phenomenon does not bode well.