Aquilante (Federation of the Protestant Churches in Italy, FCEI): ‘We all bear responsibilities for a predictable disaster. We need new policies to open humanitarian corridors.’ 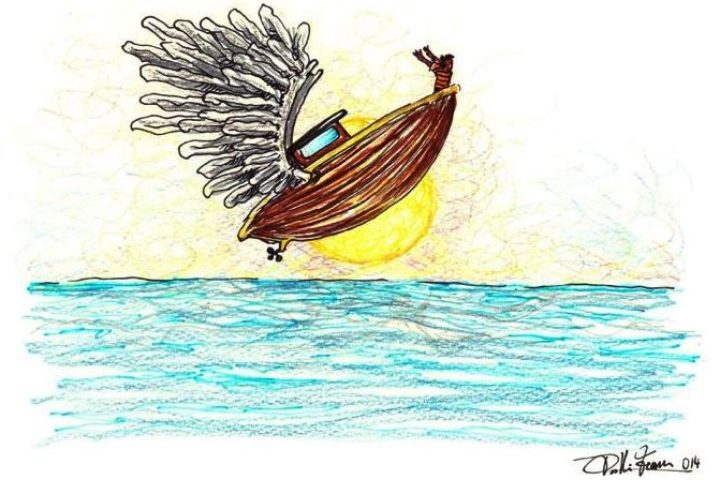 “Every immigrants’ massacre in the Mediterranean is a predictable massacre: we are all responsible.” This is what Massimo Aquilante, president of FCEI, said on the death for asphyxia of about 40 immigrants who were trapped under deck on an overcrowded boat that left Libya towards Europe.

“This incident confirms once again the urgency to open humanitarian corridors that enable vulnerable people who are fleeing from war and persecution to safely reach Europe. The fact that the massacre took place during a time of holiday for many Italians is a harsh reminder of a reality that requires political forces and institutions to seriously think about the limits and contradictions of their immigration and asylum policies.”

To address the emergency of the immigration flow in the Mediterranean, just over a year ago FCEI launched Mediterranean Hope: an observatory in Lampedusa, a community centre — House of Cultures in Scicli (Ragusa) — and a plan to cope with migrants’ reception through “humanitarian corridors” run in collaboration with the Community of Sant’Egidio.