Migrants need humanitarian channels, not militarization of the Mediterranean 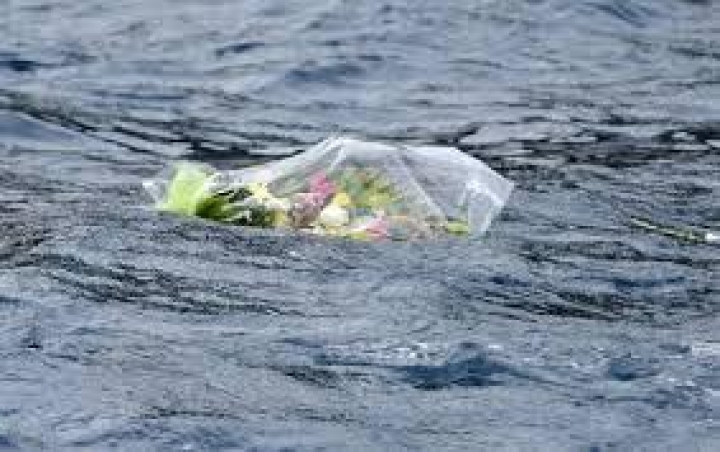 The death toll at the European borders becomes more tragic each day, sounding more and more like a war bulletin. Within a few hours, the bodies of eight men and women have been fished off the Libyan coast by an Italian navy ship, another five migrants were found off the island of Kastellorizo. A few days ago, a Syrian woman died inside the Channel Tunnel, while she was trying to reach England from France; a young Afghan man was killed by a Bulgarian police officer because he did not stop at the border.

However, if we listen to the conclusions made by the European Council on 15 October, these deaths, as well as the other 3,000 that preceded them since the beginning of 2015 do not exist, they are not mentioned anymore. The crocodile tears shed over the hundreds of deaths of 3 October 2013 and 18 April or the photo of little Aylan are far away. The words solidarity and rescue have disappeared from the European vocabulary. The promise of stopping the carnage at our borders no longer seems a priority, it is not even mentioned as an urgent measure to be taken, as though the deaths in the Mediterranean were just collateral damage.

After the announcement for the relocation of 160,000 refugees who have already arrived on European soil, the only European measures seem to be those of restricting arrivals and expelling all those considered economic migrants.

The priorities of the European Union are clearly defined in the conclusions made by the Council on 15 October: cooperation with third countries, strengthening of controls at external borders and multiplication of expulsions or returns. The European diplomacy is focusing its efforts on negotiations with Turkey to prevent migrants from arriving in Europe and with African countries to expel those who have already arrived.

In exchange for unconditional support at the next elections and the promise to reopen negotiations for the membership process, thus closing its eyes to the violence being committed by the Erdogan government against the Kurdish people, the EU asks that Turkey reactivates the readmission agreement – which would facilitate the expulsion of those who only passed through this country – and commits itself to holding Syrian refugees in its territory. It doesn’t seem to matter that there are two million Syrians living in limbo in Turkey and that less than 300,000 have re-entered Europe.

The logic of conditionability and exchange of favours, where migrants become a bargaining chip for economic and political agreements, does not seem to be limited only to third countries, but also arrives in Europe. In fact, Germany would be prepared to be more “understanding” on the economic commitments assumed by Greece under the Memorandum, if it decides to accept some of the 400,000 refugees who entered its borders and headed towards the Balkan route. The logic of an exchange of favours is written in various documents, coining the principle of “more for more” which authorises the offering of favours in exchange for the signing of readmission agreements. In the event of resistance, this may lead to threats of possible cuts to development funds or proposals of trade agreements. This gives formality to one of the customary practices of Italian diplomacy that over the years has given patrol boats to Libya, Egypt and Tunisia, land control vehicles to Gambia and Niger, as well as agreements for gas and oil, all at the expense of thousands of migrants.

The Council also discussed how to proceed in the event that countries of origin oppose the signing of readmission agreements, providing for the use of “laissez-passer”; documents that allow expelling without the agreement of the consulates, a practice already used and criticised in France, or by resorting to the Cotonou Agreement, a treaty between the European Union and the African, Caribbean and Pacific Group of States, where article 13 provides for procedures to facilitate the expulsion of citizens of these countries “without further formalities”. These policies risk producing collective expulsions to countries that can be easily corrupted by European promises in exchange for political or economic support.

The Italian Government seems to align itself perfectly with the repressive European practices considering the proliferation of indiscriminate notifications of measures to reject men and women as soon as they land in Italy. Similar cases have been reported in recent days in Pozzallo, Catania, Caltanisetta but also in Agrigento where young Sub-Saharan African migrants were relocated from Lampedusa in the space of 24 hours with a document, often not even translated, of rejection in their hands.

These arbitrary practices are the dress rehearsal for finalisation of the adaptation to the European standards that call for the creation of hot spots at the Italian and Greek borders. These “spots” – five of which will be in Italy – will not only be the place for the compulsory identification of those arriving, but will also have the aim of differentiating those who relocate to other European countries – Eritreans, Syrians and Iraqis – and those instead who in only a few hours, after a swift analysis that does not provide for any examination of personal cases, are considered economic migrants to be expelled. If citizens coming from countries with which Italy has signed a readmission agreement – Tunisia, Egypt and Nigeria – are expelled quickly, jeopardising the life of victims of trafficking, then the others will receive a measure of rejection which forces them to go into hiding. The signing of further readmission agreements will only lead to an increase in the number of illegal and “hasty” expulsions.

As part of the project to monitor externalisation policies, ARCI condemns these policies and their negative effects on the lives of migrants, send out a warning on the repressive measures taken by the EU and Italy with practices that violate the international conventions. Let’s remember also that the main priority is to stop the carnage taking place on our borders by opening humanitarian channels and not by building more walls and militarising the Mediterranean.