Europe Could not Get an Agreement With African Countries: UE Near Accords With Turkey To Manage Immigration Flows 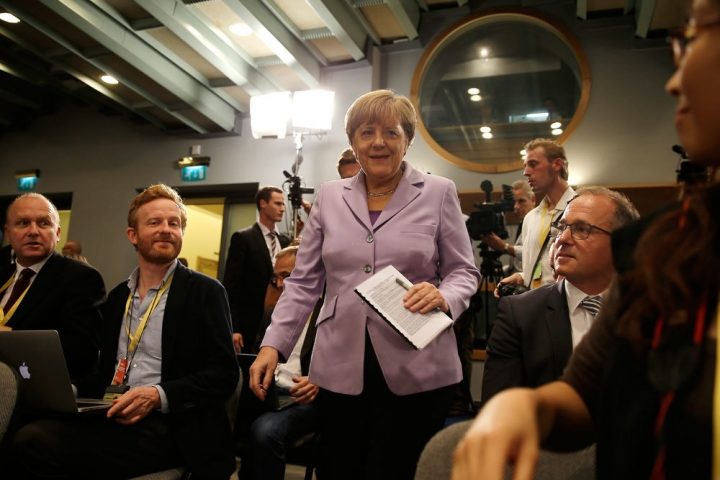 The summit on immigration held in Malta on 11 and 12 November has produced two results concerning immigration flows: the establishment of a common understanding between African and European countries and the proof that European leaders are ready to make agreements with Turkey to stop the arrival of thousands of immigrants and refugees from Syria and the Middle East.

A Summary Points of the Summit:

The UE commission launched an emergency Trust Fund at least 1.8 billion Euros to cooperate with Africa. The fund consists of 1 billion Euros already allocated. This fund was taken from the European Development Fund. To this Trust Fund will be added other resources needed to cooperate with the individual states. So far, this sum has come to 78 million Euros. Italy will contribute 10 million Euros. The Netherlands is the country that has offered more: 15 million Euros. Greece, Cyprus and Croatia will not contribute any sum.
This Emergency Trust Fund was not welcomed by the African countries that have defined it “just a beginning” and an insufficient “lowest common denominator”. According to analysts, there has not been a common understanding of the issue by African and European countries. In fact, while African countries insist on the creation of legal channels to enter Europe and consider immigration as an engine of growth and development, Europeans were interested in controlling our external borders and establishing faster repatriation agreements for irregular people.
The summit between the 28 European countries, which was held at Valletta on the sidelines of the summit between African and European countries, has shown a broad agreement among the European countries to grant 3 billion Euro to Turkey over the next two years. This sum will be used to strengthen the control of the eastern border of the European Union and manage the refugee camps present on the Turkish territory. Some of the measures under discussion were an annual programs to relocate refugees from Turkey to the European Union and the opening of the Turkish labour market to refugees. The details of the agreement that was proposed by the German Chancellor Angela Merkel on October 18 will be discussed in Brussels over the next weeks (probably November 22). Among the most enthusiastic supporters of the pact with Ankara, the British Prime Minister David Cameron, who has promised to allocate 400 million Euros. To date, in Turkish refugee camps in there are 2.5 million asylum seekers from Syria. In 2015, 500 thousands refugees have crossed the Aegean Sea to enter Greece and take the Balkan route to reach the countries of Northern and Western Europe.