Who Is the Criminal Here? 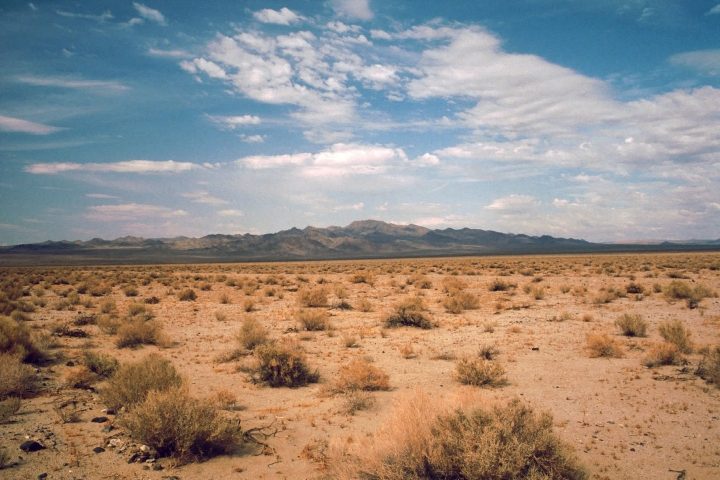 Arizona, USA, 20 March 2016 – Outside my window the sun shone on this yellow desert made of bushes and canyons. It was 8:00 in the morning and the air was not so hot but it could let us imagine the temperatures that would be reached in a few hours. My travel companions asked me about Europe and Lampedusa, and about immigrants and borders. They would like to know what I have learnt along this border between the US and Mexico and whether there were similarities. While we were driving along the main route, we met a person that was travelling on foot. From the clothes, we thought it was a hunter. Laurie which was at the wheel, rolled down the car window to say hello. After a while, we heard a breathless voice, few Spanish words, ripped trousers and a cap covered with dust to hide a tired and sunburnt face. Immediately, we stopped our car to provide the assistance required in such a situation that the Samaritans have been providing in the Arizona desert for years. We offered water and food – I had also a banana in my backpack, then we started talking to Hugo – I would like to use his real name, but just knowing that his name was the name of a brave fighter is enough. With a trembling and tired voice Hugo which was stunned with happiness but at the same time with tears in his eyes told us that he had walked into the desert alone for four days and four nights. He had lost his group and he did not know what to do. He has been travelling for days, fleeing from Honduras to reach some of his relatives who did make it, leaving behind those that he has recently lost. By looking at his dark, deep eyes I could see courage, need, determination and after a few sips of water also hope. We cannot accompany Hugo. Our answer to Hugo’s challenge is a wall, a desert that is dangerous and the laws that do not allow Hugo to enter. As Hugo was walking towards us, he still had a firm step despite his fear and dehydration, but he did not hide. After four days Hugo was ready to be found by anyone, friends, border police or traffickers. Another aid group could offer Hugo medical care, a right for every person who is found in the desert, but not much else. However, it is one step further along his way. We gave Hugo a hug and after his “Gracias” I said “¡Que tenga suerte!.

“Humanitarian Aid is Never a Crime ” said the flyer inside the car. And I think that even Hugo cannot be considered a criminal just for having crossed this land of hope. I wish I could answer to the question posed on the song of Ted Warmbrand an artist and a local activist: “Who’s the criminal here?”. We need to build walls and new enemies to justify the walls. And the enemy should inspire enough fear, so we can turn them into criminals and deny them any rights. By paraphrasing his lyrics: “If you have to leave your land because you have no other option, if you have to work, even exploited, to feed your children, if the laws, weapons and violence put you on the run, you can be considered a criminal? Some people helps you and some other do not make you move and abusing you, then who is the criminal? If your skin is not white, are you a criminal? Fear and hope can leave you blind are you a criminal? I can shut my eyes and I can turn away and I can shut my mouth, nothing to say but if someone dies in our desert today Who is the criminal here?”

Hugo, you’re paying the price of the privileges which we do not want to renounce. Your story is the story of tens of thousands of people, faces that I met on a pier after landing a boat or in a shelter after being deported. We will continue to collect stories wondering how these borders have changed us. Not only have these borders changed those who crossed them – their only chance. These borders have also changed those who live around them and look at them from afar and also feel the borders growing from inside.