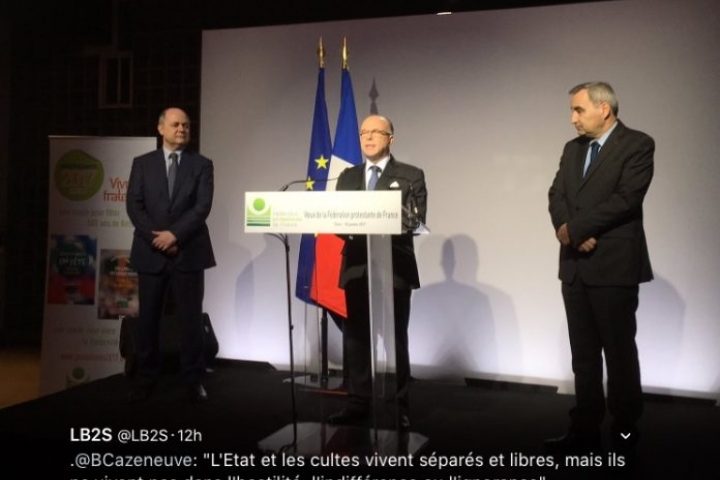 Rome (NEV), January 19th, 2017 – The French Prime Minister Bernard Cazeneuve spoke out in favour of humanitarian corridors and mentioned the FPF, the Community of Sant’Egidio, the French Caritas and the CEF as sponsoring institutions during the traditional new year greetings to FPF. This event took place at the “Cité de Refuge” of Le Corbusier – the general headquarters of the French Salvation Army, according to a live tweet made by a journalist of La Croix” who attended the event.

During his salutations, François Clavairoly, President of the FPF welcomed the France Prime Minister and announced the signing of a Memoranding of Understanding (MoU) between the French government, the FPF and the Community of Sant’Egidio for refugees’ reception. 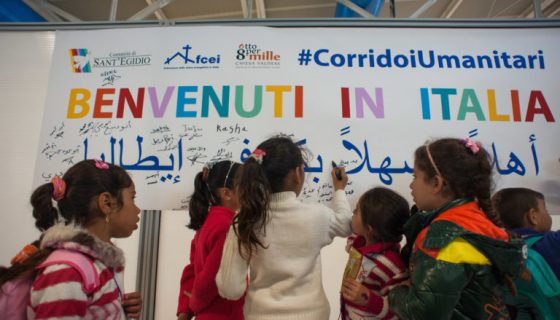 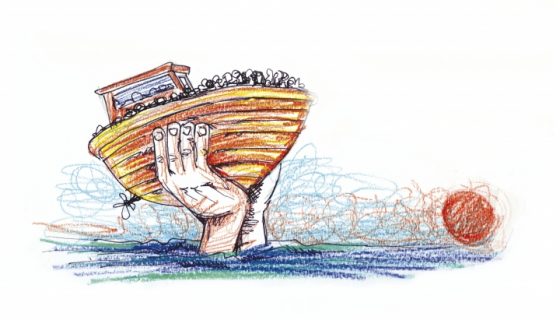 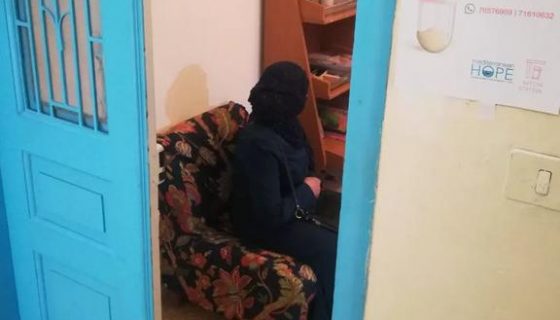