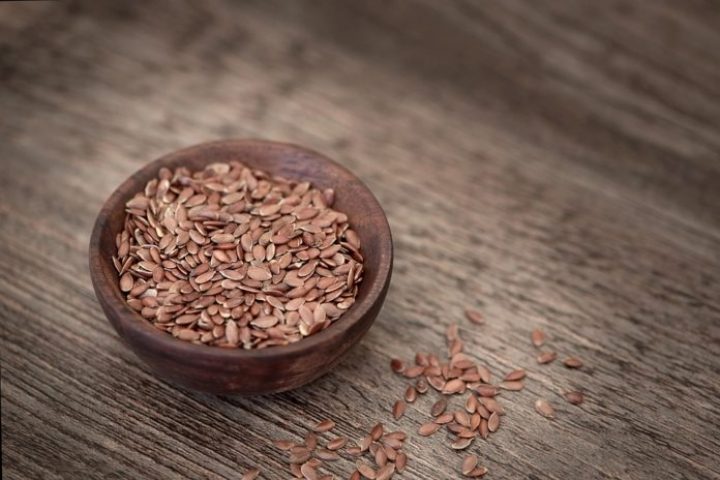 Rome (NEV), March 22, 2017 – The heading “Lo sguardo dalle frontiere” is written by the operators of Mediterranean Hope (MH), the project promoted by the Federation of Protestant Churches in Italy (FCEI). This week story is from the Lebanese refugee camps from which came the beneficiaries of the humanitarian corridors that have been promoted by FCEI, the Waldensian Board and the Community of Sant’Egidio.

The beautiful Raneem looked at me and smiled. I looked at her long blond hair trying to imagine her when she was a student in Raqqa a short time before. Since the IS troops took control, she has started wearing a burqa. Despite the fear, she left home to go to the university. Graduating was more important than the fear of the checkpoints inside and outside the town.

Looking at Thaer I can see Damascus. If I did not know where he came from, I would say from there. I can see his little food store in one of streets of Damascus’ down-town. And again, I can see him among the other shopkeepers of the ancient souk of old Damascus city. It is like feeling the spicy smell of those narrow streets that were full of stands and little shops. I can see the boys selling boiled corn and I can remember that old man from whom I use to buy pomegranate juice. Amid this vivid everyday life, I think about Thaer, a middle-aged man in his dukkaneh, who was busy filling those small black plastic bags with the products purchased by customers. I can see him quietly walking through streets of the city centre, holding his misbaha. Thaer told us that once they were a middle-class family. He had worked hard as a young man to give a good life to his family. Almost overnight, he could not open his shop any more. The war and the economic crisis devoured his savings that over the years he had earned by the sweat on his brows. Every time he told his story, he become sad.
I sat next to Nour, so young… I can remember when, seating on the mats inside the tent of his aunt in a refugee camp in the valley of the Beqaa, he took his mobile phone and start reading a poem composed by him. The stove was on and his aunt had put many cushions all around to make us feel comfortable, while she was making a coffee. Writing was the only way for him to give a shape to the experienced trauma. When you are a young student life is nice: going to college, going out with friends, going to watch the game and drink coffee in one of those small bars in Sarouja, in the old city of Damascus. But one day a bomb falls on your house. You are 21-year-old and you lose everything: your mother, your father and all your brothers. You are left alone and you cannot go out to Sarouja any more. Them, you flee to Lebanon to live in a refugee camp with many other desperate people. Nour was still reading his poem while we were listening in silence. The poem was about an imaginary beloved girl, beyond geographical boundaries or religious and cultural factors separating them.

Raneem, Thaer and Nour are some of the seventy-seven migrants who landed Italy with “humanitarian corridors a few weeks ago. At Fiumicino airport, people observed them while waiting for the police to fill the entrance forms. I met the eyes of the people who had travelled with us. In their eyes, a bit tired and confused, I can see again their stories, known a few weeks before. Now, those stories seem to be so far away …
At taking off, when the plane got speed, the wheels retreated from the land of Beirut and we slowly began to rise and fly, then it was raised a loud applause. An applause of freedom for a new beginning, beyond the chains that have held these people captive for a long time, unable to leave in safe a legal way. Inside their large and heavy luggage, some of them brought the spices in addition to clothes. Others even put some olive oil tank. Others brought the seeds of plants difficult to find in Italy, with the dream of trying to grow them elsewhere.

Seeds, spices and oil that smell of dignity. Dignity of which are full the suitcases of these courageous travellers who are ready to plant their roots in a strange place, with the hope that their lives could start vibrating as before.