Humanitarian Corridors from Libya. «The Italian ecumenical experiment has been a success, but the EU is not doing enough» Paolo Naso (FCEI). 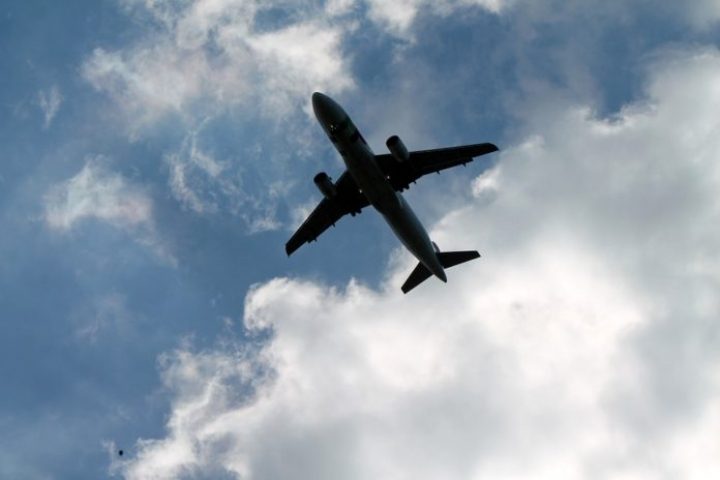 To open and broaden the humanitarian corridors: these are the requests made in the Agenda on Migration that the Federation of Protestant Churches in Italy together with several Catholic organisations is submitting to the political groups.

Rome (NEV), February 15, 2018 – “The arrival at the military airport Pratica di Mare of 150 asylum seekers from Libya who have been granted an entry visa for humanitarian reasons by the Italian Consulate, is certainly positive news.” Paolo Naso, coordinator of the Refugee and Migrant Project – MH promoted by the FCEI, commented about the second evacuation from the Libyan detention camps carried out by the Italian government and the UNHCR following the first one occurred on December 22, 2017: «As it is also positive that this programme was activated with the support of an entity that belongs to the civil society, like the Italian Caritas. This new initiative has confirmed the legal and political strength of the Humanitarian Corridors model, promoted and put into practise by the Federation of Protestant Churches in Italy (FCEI) over the last two years. And, it is also an important result that other humanitarian corridors have been opened in France and Belgium following the of the Italian ecumenical model. But, we are still dealing with the big question about the European position, or rather the lack of a European policy to deal with the critical condition of tens of thousands of refugees spread all over a geographical area that goes from Morocco to Lebanon. To open and broaden the humanitarian corridors: these are the requests made in the Agenda on Migration that the FCEI, together with the representatives of many Catholic organisations, has now submitted to the political groups involved on March 4/18.» Mr. Naso said.