The right to solidarity; the duty to rescue migrants 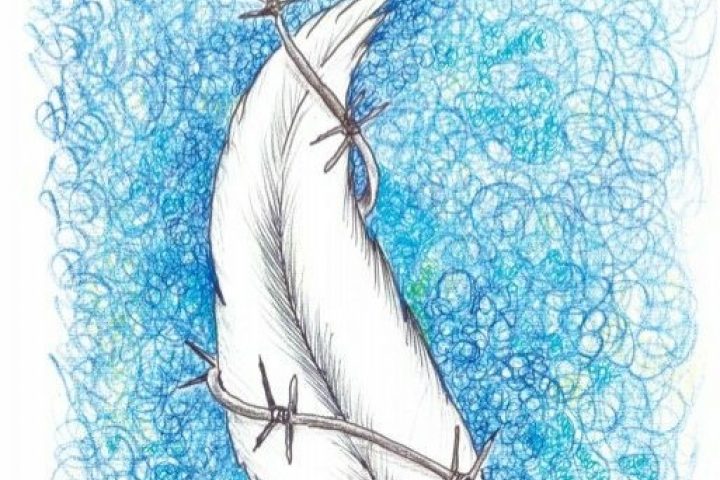 “Welcoming and rescuing those who risk their lives is a commitment which is
fundamental to our Christian vocation and our witness as churches,” affirms FCEI
president Luca Maria Negro. As a Federation of Protestant churches we feel duty-
bound to commit ourselves to direct involvement in sea rescue and have therefore
decided to instigate a partnership with the NGO Proactiva Open Arms which has for
years worked to good effect to save the lives of those who, fleeing persecution and
poverty, cross the Mediterranean Sea”.

“On the Barbed Sea”, a book of drawings by Francesco Piobbichi, edited by Com Nuovi
Tempi and produced within the ambit of the FCEI’s Mediterranean Hope programme,
will be launched at the press conference.

A public event will take place at 7.00pm in the Methodist hall in via Firenze 38, Rome.
Speakers will include Luigi Manconi, Maria Bonafede, Riccardo Gatti e Francesco
Piobbichi.