#AssoVentotto: “Tavolo Asilo” calling for truth and justice after the refoulement of 101 people to Libya 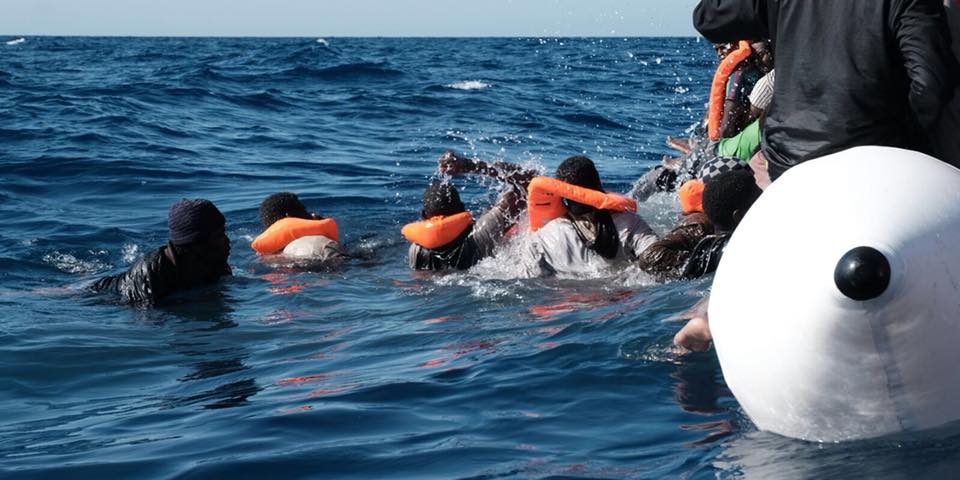 Rome (NEV), August 2, 2018 – The National Asylum Table (Tavolo Asilo) called on the Italian Government to immediately give a clear account about the responsibilities of those who decided to carry out an operation that was against the law and the international agreements like the refoulement of 101 migrants carried out by the Asso28, a support vessel of an oil rig. These people were refouled to Libya – a country in which cruel and degrading treatments have been proven.

“Based on the actual information, this operation could be another Hirsi Jamaa and Others, that means a violation of international rules”, the Asylum Table pointed out by raising a number of questions:

Therefore, the Asylum Table called on the Italian Government to promptly report the Italian Parliament about this operation.

“We also ask the Italian institutions, the Parliament and the European Commission to become promoters of any initiative aimed at clarifying what has happened to establish the responsibilities and then take the consequent political and judicial initiatives.” the Asylum table- to which the FCEI belongs, said.

Finally, they call on the UN and the UNHCR to take action at the highest level to protect the right to asylum and respect international conventions over the Mediterranean Sea.