Sea Watch refugees in Malta, Protestant Churches: “We realise that they will not arrive” 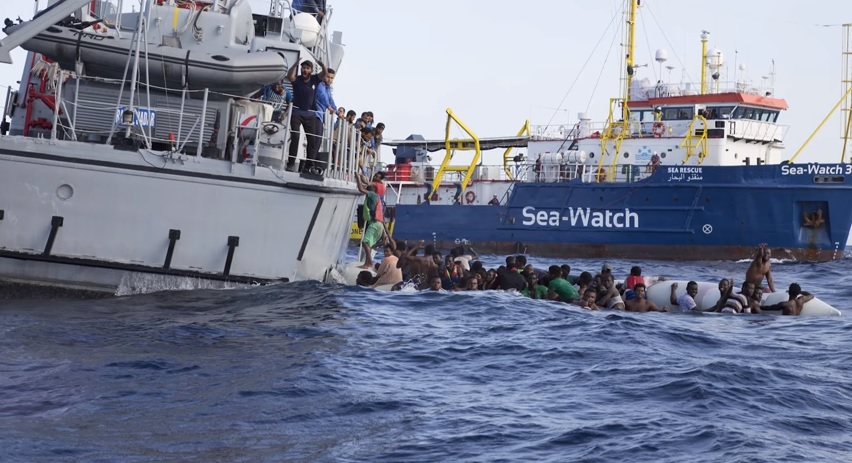 Rome (NEV/CS22), 10 April 2019 – The president of the Federation of Protestant Churches in Italy (FCEI), pastor Luca Maria Negro, and the moderator of the Waldensian Board, pastor Eugenio Bernardini, have realised that the portion of refugees rescued in January by the Sea Watch NGO – who first landed in Malta and who should have been hosted by the Waldensian Church – will not arrive in our country.

They wrote a joint letter to the Prime Minister Giuseppe Conte, who on 10 January 2019 announced that “not more than ten people” would arrive in Italy and placed in the structures of the Waldensian Church “without charges for the State.”

“But since then,” said the two protestant exponents, “nothing has happened. After three months of waiting, we believe that agreements have been reached whereby the refugees, initially destined for Italy, have actually remained in Malta. In recent months, we have repeatedly stressed our willingness to take on the reception,” added Negro and Bernardini. “We have now formally communicated this to President Conte, taking the opportunity to encourage the government to support the good practice of the “humanitarian corridors” and to relaunch it at a European level to ensure safe and legal access to asylum for the tens of thousands of refugees concentrated in Libya.”

The president of the Diaconia Valdese, Giovanni Comba, expressed his “regret for the conclusion of the matter,” fearing that “in the absence of a clear agreement between the States of the European Union, migrants are considered pawns of exchange between the different countries and not people with rights.”

Since 2016, the Federation of Protestant Churches in Italy, the Waldensian Board and the Community of Sant’Egidio have promoted a humanitarian corridor from Lebanon which, with the collaboration of the Diaconia Valdese, has so far provided safe and legal access to Italy to more than 1600 refugees in conditions of serious vulnerability. A similar initiative was organised by the Italian Episcopal Conference and, in the wake of the Italian experiment, other humanitarian corridors were opened from Lebanon to France and Belgium.