Sea-Watch – Mediterranean Hope: “They are right: there is no safe port in Libya” 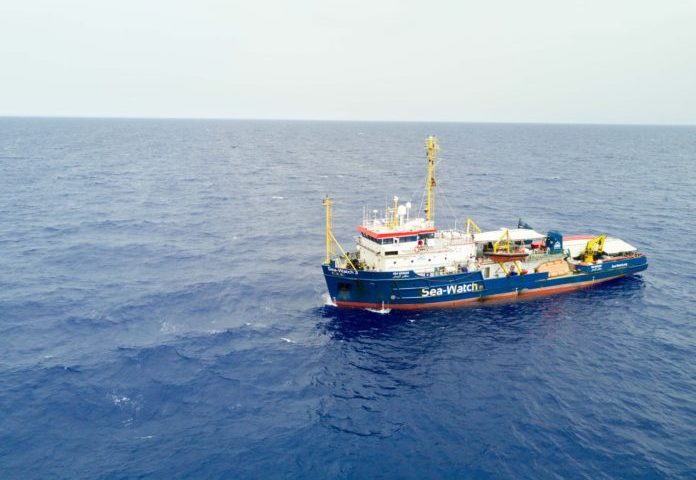 Rome (NEV CS/29), 13 June 2019 – “We agree with Sea Watch’s choice not to bring the migrants rescued and saved back to Libya,” says Paolo Naso, coordinator of Mediterranean Hope – the refugee and migrant programme of the Federation of Protestant Churches in Italy. “Due to the simple reason that there is no safe port in Libya. This is attested by the UN High Commissioner for Refugees and confirmed by the scars on the witnesses who tell us about the Libyan hell. “The people we have met and welcomed in recent years,” continues Naso, “describe a country where torture is systematically practiced, a country at war, filled with reception and detention centres where fundamental human rights are denied.”
“In the face of this tragedy, as Christians, we cannot turn the other way and for this reason we sympathise and support those who continue to practice reception and solidarity. We do it together with many European Protestant Churches – for example the German Protestant Church, which just recently met with the Sea Watch crew in the port of Licata  –  that together with us support the new Samaritans who, in the face of wounded and persecuted people, do no continue on their way, but evangelically stop to help them.”