Syrian pastor Riad Jarjour: “The price of war is paid by the people” 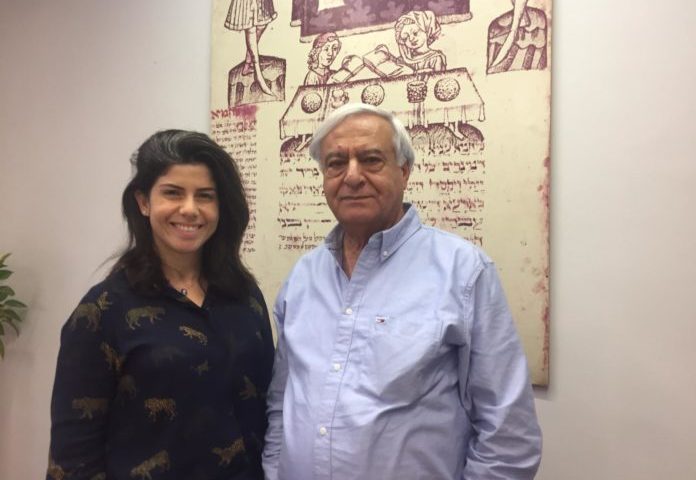 People pay the highest cost of wars, conflicts and geopolitical dynamics. This is the statement made by the Syrian pastor Riad Jarjour, who is currently in Italy meeting with some institutions and representatives of the Evangelical Christian Churches. He is president of the Lebanon-based Forum for Development, Culture and Dialogue, which helps Syrian refugees in collaboration with Mediterranean Hope, the migrant and refugee programme of the FCEI. 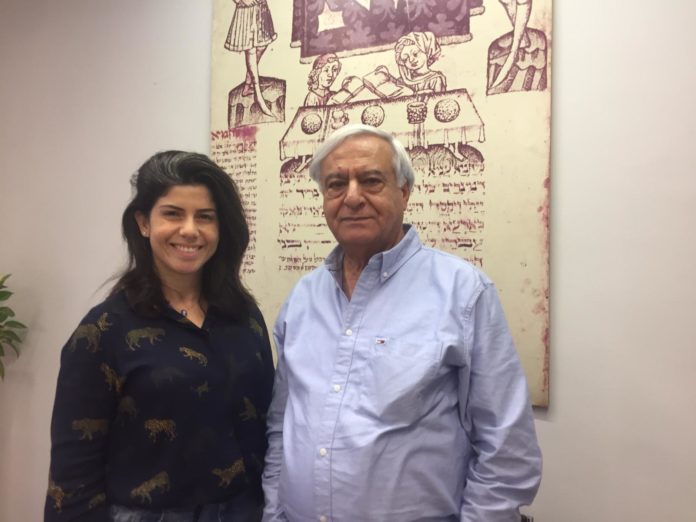 Rome (NEV), 17 October 2019 – Our aim is to help thousands of Syrian refugees, a number that is growing all the time, and that the military escalation will only cause to increase exponentially. This is the first objective and commitment of pastor Riad Jarjour. A Syrian from Aleppo, he grew up in Homs and is now president of the Forum for Development Culture and Dialogue (FDCD) in Beirut.

The situation throughout the area is, of course, very dramatic. “We try to help internally displaced people (Editor’s note: who, unlike refugees, have not crossed the borders of their country, and who therefore are among the most vulnerable) to survive, first of all, and to live in decent and dignified conditions, and in adequate shelters. We also try to help society in Syria to rebuild itself: because war leads to a breakdown in values.” War demolishes houses, roads, villages, personal lives but also entire societies, or the fabric that keeps a society together. Therefore, the Churches must “build trust among the people, create paths of conciliation between communities, promote values of equality and citizenship, and prevent violence and religious extremism.”

What can churches and civil society do right now in Europe? “They can ask that people are the main focus of all negotiations, of everything, to look at reality from a human perspective. Because people are the ones who pay the price of war, and the cost of sanctions that are imposed on their countries.” Adds Mireille Hamouche of the FDCD, “and to continue to support the voices of civil society in Syria, and to share all the great work done by numerous civil society organisations in Syria through advocacy actions. In the last seven years, the Syrian civil society has managed to rebuild a very active fabric, so that it can return to being a protagonist of the life of its country, and a beacon of post-war reconstruction.” 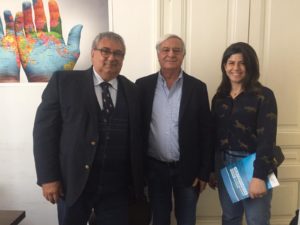 Based in Beirut, Lebanon, the Forum For Development, Culture and Dialogue (FDCD) organises workshops, conferences and dialogue sessions to enable society to approach conflicts in a non-violent manner.

Founded in 2004, the FDCD aims to “reach an enlightened Arab World, where different political views, ethnicities, and religions are incorporated into a richly diverse culture of peace and dialogue, respecting and promoting the human rights of all citizens. We promote peace building – their site reads – equal citizenship, and human rights in the Arab World by creating common spaces for dialogue and building the capacity of community and civil society groups to be catalysts for peace. We respect the dignity of every human being, value the diversity of cultures in the region, encourage dialogue and understanding as a means of resolving conflict, and perceive justice as the long term foundation for peace.”