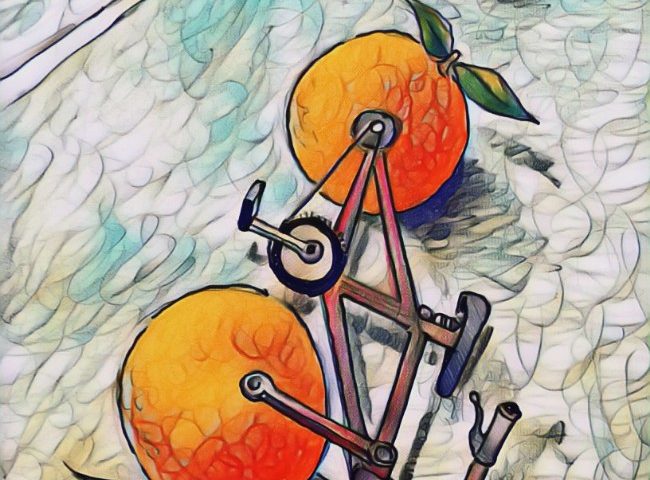 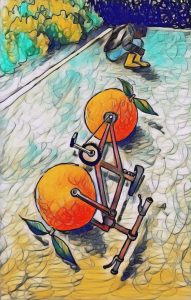 Rome (NEV), January 8 th 2012 – the need to light the streets of Rosarno rises. Unfortunately, these last days some road accidents happened, its victims were day laborers that move around the streets of Gioia Tauro’s plain by bike. The past 18 th of December a day laborer was hit by a car and lost his life. On the 7 th of January another accident, reported by the carabinieri of the Calabrian town. Here too a day laborer was hit by a car that left without providing first help. Luckily the person was lightly wounded.
In light of these events, Mediterranean Hope’s (MH) – Migrants and refugees program of the Federation of Protestant Churches in Italy (FCEI) – work becomes more intense. Cooperating with other actors, especially with the campaign and association SOS Rosarno, MH is committed to the project “Lights on Rosarno”. FCEI operators, together with other associations that are active in the area, distribute bicycle lights and high- visibility vests to migrants, allowing them to move with more safety, especially at night. This is not enough though.
The sale of filiera „etika”* oranges continues, promoted by the FCEI to sustain the activity mentioned above. A huge load of 190 quintals of oranges was purchased in the last weeks by German churches, in particular by the Evangelic Church of Westfalia. Thank to this order, it was possible to devolve a donation of over 9.000€ to the project “Lights on Rosarno”.
Another German community, the Evangelic church of Dortmund, decided to donate over 2.700€ for FCEI’s efforts in Rosarno. This money will be used to buy new devices for day laborers: Front and rear magnetic induction bicycle lights, high visibility vests and sleeping bags.
Also the fundraising “ TamponiAmo Rosarno ”, launched together with the NGO Medu – Doctors for human rights, continues, in order to offer free swabs to the most vulnerable ones. Until today 40% of the total sum, about 3.000€, was collected.