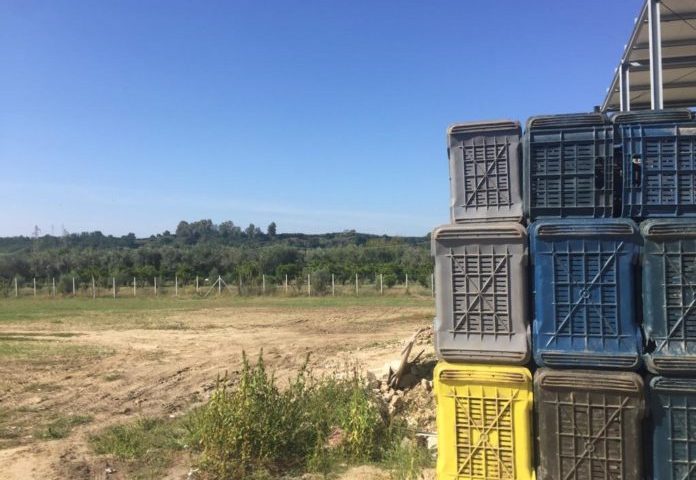 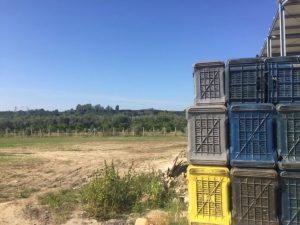 Rome (NEV), January 18 th 2021- “What is arising in Rosarno and elsewhere, thank to operation “Faust” of the District Antimafia Directorate (Dda) of Reggio Calabria leading to the arrest of 49 people, also hits the civil society and the humanitarian organizations that work in Calabria”.
These are the words of Paolo Naso, coordinator of Mediterranean Hope, migrants and refugees program of the Federation of Protestant Churches in Italy (FCEI). A program that is active in Rosarno since one and a half years, aiming at safeguarding the rights of day laborers.
We are saddened and disconcerted by what is being revealed through the investigations: a context in which the mafia seems to be acting undisturbed. Acting as protestant churches and as active part of civil society that engages daily to defend the most vulnerable ones, we ask light to be shed on the ties between mafia and politics.
We feel as an injured party in this story, that hits a territory that already is complex, while we are working between many difficulties, to defend day laborers, migrants and the weaker elements of Rosarno’s population.
We thank the police for their timely intervention and trust that the judiciary will soon speak out the individual responsibilities. On our behalf we renew the committment to continue with our activities in Calabria: together with Doctors for Human Rights (Medu) we are carrying out free swabs for the population and we will keep doing it.
We will continue asking for the ghettos, where migrants working in the fields live, to be “dismantled”. These people deserve dignified living and working conditions. We are aware the problem is also an ethical an cultural one: Mafias thrive in contexts lacking a “culture of legality”, sense of responsibility and civic moral. More than a judicial problem, this is a moral and cultural problem, as churches we want to face it with the same commitment we dedicate to solve humanitarian emergencies. The message we want to reach the population of Rosarno is that we are together in the fight for justice and legality: “Calabria can not and should not give up because it does not belong to criminality”.