Europe is dying on Lampedusa: appeal by FCEI 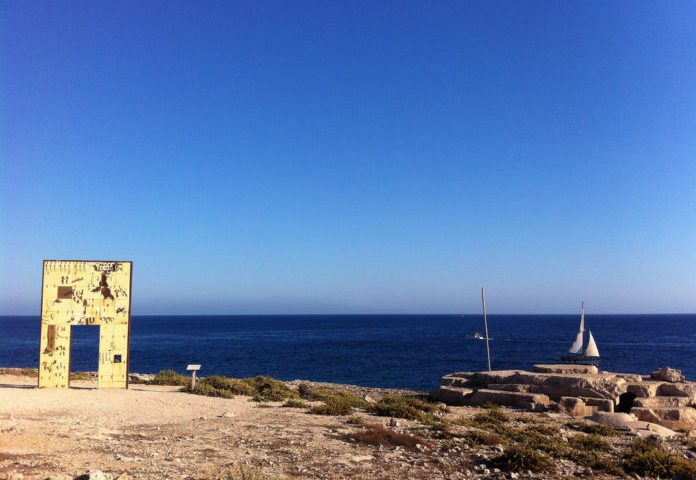 International appeal to all of the European partners of Mediterranean Hope, the refugee and migrant programm of the Italian Protestant churches to put pressure on governments: “We must affirm that Lampedusa is Europe”.

Rome (NEV), 12th May 2021 – A letter from Mediterranean Hope, migrant and refugee programme of the Federation of Protestant Churches in Italy (FCEI), which has these last hours been managing the situation on the Sicilian island, to its European partners, namely, the Protestant churches of the various EU countries and organisations with which it collaborates across the continent.
Here is the text of the missive, sent this morning and signed by FCEI president Rev Luca Maria Negro and Mediterranean Hope coordinator, Paolo Naso:

In these very hours Europe is dying in Lampedusa, on the little Mediterranean island where just a couple of days saw the arrival of more than 2,000 migrants and refugees.  This isn’t breaking news; it has already happened. What we witnessed at the dock, in welcoming and assisting those arriving, is that many of them were injured, abused, pregnant, some of them unable to stand. Among them, too, many children; some crying for relatives who had lost their lives trying to cross a sea that, instead of hope and redemption, brought despair and death.

Some of you have visited us in Lampedusa and will remember the limited space on the dock: imagine hundreds of people there, for hours, without a toilet, morally and physically destroyed. Our team, many public officials and other volunteers did a god job, trying to assist everybody in a situation made all the more complicated by the pandemic. Now the migrants have been accommodated in the so-called hot spot and many of them will sleep without a bed or a pillow.

Where is Europe in this picture? You know that on many occasions we have expressed criticism and concern about the strategy and the attitude of the Italian government including in relation to reception and hosting procedures.  Today, however, we believe it fundamental to appeal to the European institutions and partners because, although trite, we must affirm that Lampedusa is Europe; that the migrants in the hotspot aren’t Italian but European and that they challenge European policies and morality.  Whilst we acknowledge that it isn’t just happening in Lampedusa but in Lesbos and other places too, the fact that tragedies are multiple does not reduce the impact or burden of any single tragedy.

We are aware that you share our concern and have in many situations expressed concrete solidarity for our work.  In the spirit of the common vision of faith we have, we beg you to take a stand before your governments to appeal them to “act for Lampedusa”. There are many policies that can be adopted and help the migrants: the opening of humanitarian corridors, as the Italian, French, Belgian and German churches have already done in partnership with their Governments; an increase in the national quotas for resettlement in the framework of the UN’s Global Compact on Refugees and Three Year Strategy on Resettlement and Complementary Pathways;  multiplication of relocations from Italy and other more exposed countries; advocating for an organic EU plan of action which treats global migration not as an emergency but as a normal and long term process requiring strategies for cooperation, integration and social inclusion.

As Church leaders you have the moral authority to raise a humanitarian issue, even if it is politically controversial. In fact, we act because we are motivated by the Christian message of love, compassion and justice which, with the few tools at our disposal we tried to evidence on the dock of Lampedusa.

May God bless you, your churches and ecumenical bodies and our sisters and brothers crossing the Mediterranean Sea. 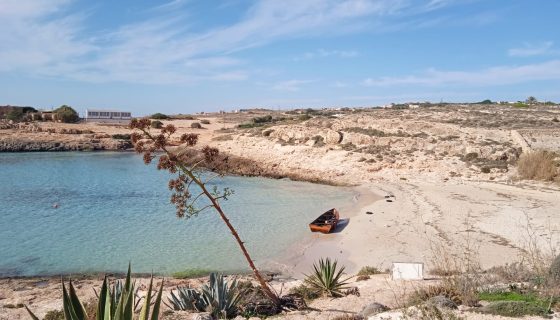