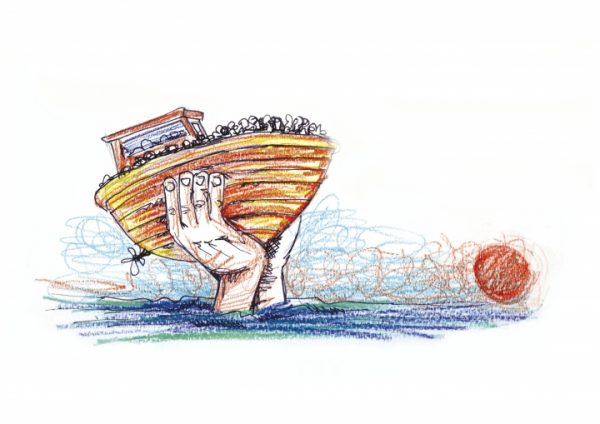 Rome (NEV), 17th June 2021 – ”The protocol to evacuate 500 people from Libya has been signed”. So announced Italy’s Minister of the Interior Luciana Lamorgese while talking about humanitarian corridors during an event at Palazzo Borromeo. The agreement provides for the involvement of UNHCR and will also be managed in cooperation with the Federation of Protestant Churches in Italy, the Tavola Valdese and the Community of Sant’Egidio.

As can be read in this statement by the ministry, Italy’s Ministry of the Interior defined humanitarian corridors as “an important system to take into account” in relation to “a very wide structural problem, that requires good governance of different situations”. In this framework the Minister Lamorgese recalled that that the Viminale “has entered into agreements with the Community of Sant’Egidio, the Protestant Churches, the Waldensian Church and Caritas to renew the commitments of previous years now also being pursued also from Libya”. Minister Lamorgese highlighted that “The organisations that launched the project have managed to bring 3,500 people safely and legally to Italy and to other countries”.

Paolo Naso, coordinator of the Refugee and Migrant Program Mediterranean Hope, participated in the event in the name of the Federation of Protestant Churches in Italy.

Below the full text of his intervention at yesterday’s conference:

In 2021, World Refugee Day falls as we all await the end of a painful pandemic emergency that has deeply marked our lives and lifestyles. A pandemic that has forced us to limit our travel, movement, and relationships.

There is, however, a community that has continued to move and set out, very often without knowing its destination but clear that, in order to survive, it had only one option: to get out. These are the asylum seekers for whom COVID19 was just another wound added to a body battered by wars, torture, blackmail and violence. And a large community that, worldwide, numbers nearly 80 million people. As is well known, more than 80% – 40% of whom are minors – come from ten countries alone and the majority reside in countries in the global South: Lebanon, Jordan, Pakistan, Uganda, to which Turkey has been added, although it has negotiated with the European Union the questionable role of gatekeeper of migratory flows. Europe receives about 6.5% of the total number of refugees in the world.

They are men and women we have come to know in Lampedusa, Ventimiglia, Bosnia, Lesbos, Ceuta and Melilla. “Clandestine” is the term by which they are often miscalled.

But they are not called “clandestine”. They are called Jamal, like the sixteen-year-old Egyptian boy who arrived in Lampedusa only three days ago with second-degree burns all over his body that prevented him from wearing even a simple T-shirt, burns that burned like fire because of the sea salt.

They are called Yousuf, like the six-month-old child who died on 11th November last in his mother’s arms during yet another shipwreck off the coast of Lampedusa.

Every refugee has a name and a story and every refugee is for us a human being who – as stated in Article 10 of the Italian Constitution – has the right to asylum in the territory of the Republic. Here and in this context, however, these men and women are also our “neighbour”, the wounded traveler we meet on the road from Jerusalem down to Jericho.

In that sense, we are drawn here today not only by humanitarian and constitutional reasons but also by ethical and theological ones.

And it is this tangle of reasons that, as long as six years ago, drove an ecumenical choice that produced a pilot experiment in Europe: humanitarian corridors. Catholics and Protestants, together, started a good practice that, to date, remains one of the most workable tools of so-called Migration Management.

In Italy, France, Belgium, Germany and elsewhere, it was ecumenical coalitions that sensed the need for a practical, legal and sustainable way to guarantee safe and legal access to asylum and international protection.

This insight then received positive and effective feedback from the Italian government.  First, in technical discussions and then in the institutional round table that produced the various protocols, we gave evidence of what, fully respecting the secularity of the State, should be meant by subsidiarity between the action of institutions and that of civil society and therefore also of faith communities. Everyone has done their part and I take this opportunity to address myself directly to the Minister to thank her and the Ministry of the Interior for the special determination and care with which they have managed and accompanied the humanitarian corridors which we hope will be expanded and multiplied.  Humanitarian corridors are often cited for the mechanism used to enter Italy, the legal basis for which is founded on Article 25 of the Schengen Visa Code. But there is another feature of this experience that we would like to highlight: reception, which is proposed as a true path to integration and therefore provides for language learning, job-seeking, education in the Italian school system… Insertion into a social fabric that accompanies beneficiaries until they become self-sufficient.  The social balance sheet of humanitarian corridors must also take account of this item, which is largely in the black, showing the face of an Italy that takes care, takes responsibility, welcomes and educates. It is an Italy that, although in the shadows compared to the noisy and often unseemly Italy that feeds xenophobic if not racist urges, is solid and widespread. It is a precious social resource that shows it knows how to be active both for the rights of refugees and for those of the most vulnerable, lonely and disadvantaged Italians. It is the Italy of that solidarity that knows no boundaries of gender, ethnicity, physical condition or religion. It is the country that has shown that it knows how to take responsibility for desperate and broken lives that have risen again thanks to a treatment, a school, a job or a house. It is the Italy that witnesses the miracle of Lazarus coming back to life.

Today there is a broad and politically cross-cutting consensus on humanitarian corridors and we can only rejoice. But we do not then understand why this acknowledged best practice does not become a systematic policy of the European Union. As Protestant churches, in recent weeks we have written a letter to our European partners, including the large Protestant communities of Germany, Sweden, Denmark and so on, symbolically entitled “Europe Dies on Lampedusa“. It dies around this symbolic place of forced migrations that does its best to welcome and sort thousands of asylum seekers who are not looking for Italy but for Europe. It is at the doors of Europe that they knock. They do so by appealing, more or less unconsciously, to its history and to values born and raised in the war years, in reaction to the horror of the Holocaust and in awareness of a principle which, in that very context was emerging juridically: humanitarian law, later summed up in the Universal Declaration of Human Rights.

We have asked European Protestant churches to appeal to their governments to treat Lampedusa as the border of Europe.  It is also on that border that the political morality of the Union and its ability to guarantee a governance of migration processes is measured.

There is no magic wand that solves the problems of global migration, but there are tools that must be coordinated and put into a coherent system: humanitarian corridors, sea rescue – that dutifully activated by the States as well as by NGOs – relocation, isolation of countries that violate human rights and therefore produce “refugees”, cooperation in the development of more stable countries that could offer sustainable alternatives to emigration.

Why is it so difficult to build a European consensus on this platform? Perhaps because political Europe has lost its identity. Or, to use the expression of former President Jacques Delors, its “soul.”

This is the question with which I am about to close. Where is the soul, the morality in Europe’s migration policy? Where is its ethical dimension? As believers, we cannot resign ourselves to an idea of politics that is separated from ethics, from a nucleus of deep and widely shared values. And among these is the protection of those who flee from hunger, war, violence and persecution.

Tactics asks, is it political?

Vanity wonders, is it popular?

And it is in this spirit, that of conscience pushing us to do what is right, that we want to celebrate this day. 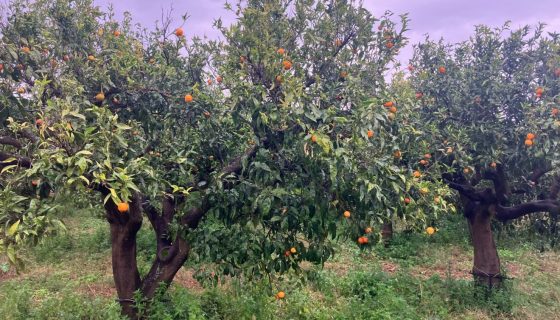 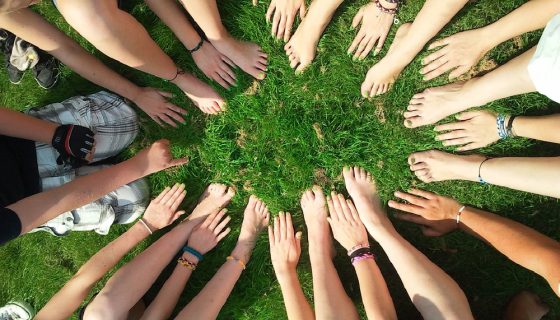