Rome (NEV), August 4, 2021 – by Silvia Turati – A year on, and Beirut’s wounds are still gaping.  Fragments of glass still pepper the inside of homes, the townscape is marked by the debris of destroyed houses, and buildings that are either dilapidated and no longer accessible, and the trauma is still unmistakable on people’s faces when they remember the events of August 4th.

A year ago, at exactly 18:08, a violent explosion destroyed the port of Beirut and neighboring districts, killing more than 200 people, injuring more than 6 thousand, and leaving 300 thousand homeless. The only certainty that has emerged so far is that the explosion was caused by 2,750 tons of ammonium nitrate poorly stored in hangar 12 of the port of Beirut. Relatives of victims set up a committee to fight for justice – a distant goal, in the context of an increasingly uncertain political climate.

The response from the public is instant. On the day after the explosion, hundreds of volunteers already come armed with brooms and courage. They begin to clean the streets of the destruction taking place. In the Geitawi district, one of the most affected, in the heart of Achrafiyeh, a group of young people run an improvised emergency support service inside an abandoned gas station. It all began with the distribution of basic necessities, donated by local organizations, and soon after, the restoration of damaged homes. That is how Nation Station was born, a Lebanese organization run by the people who want to fill the hole, in some way, made by the almost total absence of local authorities.

Mediterranean Hope, the refugee and migrant program of the Federation of Protestant Churches in Italy, decides to lend its support to this effort. In the aftermath of the explosion it launches an appeal for Beirut, with the aim of multiplying post-emergency health interventions and to support and expand the work already started by Nation Station.

Thanks to the monies it raised, the following months saw intensified support for the local population with new initiatives, which proved crucial also for the critical deterioration of the socio-economic and health situation that has affected Lebanon.

Mediterranean Hope financially supports and then scales up the efforts of Nation Station thanks to the establishment of a small clinic in the Geitawi district, the Station Clinic, which is part of the largest project already managed by Medical Hope providing numerous health services and the distribution of medicine. Every week local specialist doctors alternate with psychologists, psychiatrists, pharmacists and several volunteers who help in managing the organization. The Station Clinic is now a go-to center for the most vulnerable in the area, which is made up of Lebanese citizens, refugees (mostly Syrians), and domestic workers (mostly from the Horn of Africa). The funds raised are allocated to numerous surgical operations and hospital therapies for which the local population is increasingly unable to pay. Furthermore, the creation of a small pharmacy within the clinic ensures the free distribution of medicine that is becoming more and more unaffordable and less and less available in Lebanon.

The economic, financial and political crisis that is shaking the country has thrown its population into a state of poverty, and it is estimated that more than half of them live below the poverty line.

The Covid 19 epidemic and the explosion on August 4th have exacerbated the existing crisis. At the moment, the fuel crisis is putting a strain on the country, especially the health sector. The lack of diesel fuel, which is essential for the generators and to guarantee electricity in areas where the State does not supply, is creating insurmountable hardship even within hospitals, where the lives of many patients are put at risk. In addition to all this, the devaluation of more than 90 percent of the local currency makes it difficult to purchase medical and health equipment, resulting in the postponement or even cancellation of surgical interventions.

Mediterranean Hope continues its efforts in the area, which are needed now more than ever. 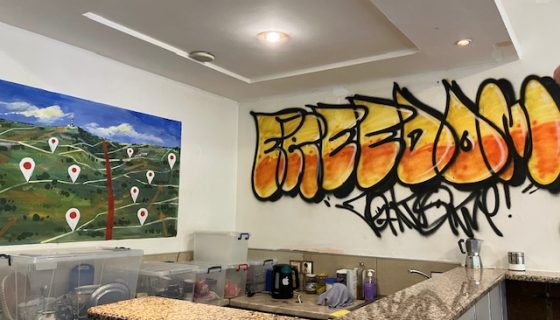 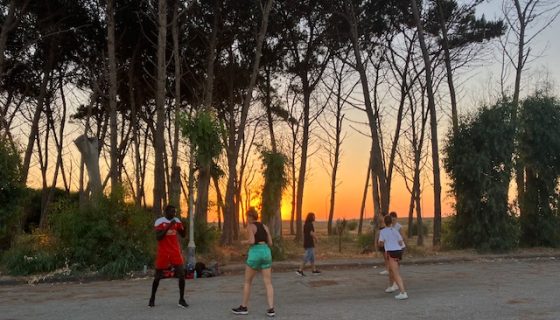