Europe: strong with the weak and weak with the strong 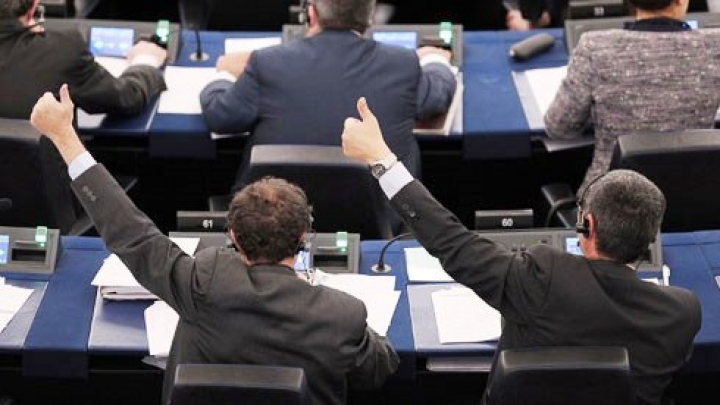 Interview with Fulvio Vassallo Paleologo, Professor of Rights of Asylum and the Constitutional Status of Foreigners at the University of Palermo. What is your view on the proposals being discussed by Europe in these days? More specifically, the decision to destroy the boats in Libya and the distribution of migrants to different European countries? Europe is proving to be strong with the weak and weak with the strong. It was unable to adopt a European policy on asylum and border control.