Rome (NEV), 18 October 2019 – After the commemorations of 3 October, Lampedusa has fallen back into its tragic routine. In the last two weeks, 20 people died in the Mediterranean, their bodies were recovered by the coastguard and brought to the island.

As for the landings, in the same period 21 fortunate people made it safely to the island:14 Tunisian boys and 7 women from the Ivory Coast, plus another Ivorian woman who was transferred to the Hospital in Palermo.

According to the survivors of the last shipwrecks, more than ten people are still missing.

Alberto Mallardo, coordinator of Mediterranean Hope, the refugee and migrant programme of the Federation of Protestant Churches in Italy, tells us about it.

The heart-breaking story of a mother with her child, the images of bodies at the bottom of the sea: without sensationalising pain, what actually has been happening in these last few weeks? 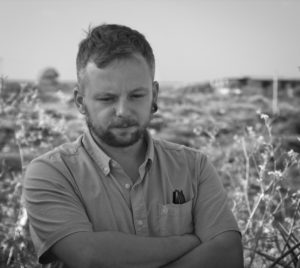 Since the end of September there has been an increase in arrivals compared to the same period in 2018. We are talking about 4000 people since the beginning of the year, 1670 from the start of September to today.

Most of the people reach the island on their own, on board small wooden boats which depart from the coasts of Libya and Tunisia. At the moment, the Mediterranean does not have sufficient assets or resources for search and rescue operations, and this dramatically puts at risk the lives of people travelling.

The mainstream media often talks about a collapsing island, a hotspot that is “about to explode.” Is this true? 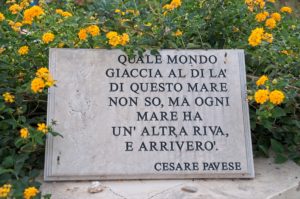 Firstly, its not the island or the hotspot that is about to collapse, but the people who live there in degrading conditions. We are trying to shift the focus on them, on their lives and on tangible and intangible situations that they face. What is certain is that a structure built to accommodate 96 people actually holds several hundred more. In recent days the population peaked at 450 migrants.

This basically means that there are not enough beds for everyone, that people are forced to sleep on the ground, and that essential services are lacking. However, the authorities are trying to deal with the situation by speeding up the transfer of people, placing them on ships and sending them elsewhere, but we believe this is not enough.

Mediterranean Hope’s work on the island has always revolved around the needs of the territory and in agreement with local population. How is this changing?

It changes according to the evolution of the border. In recent days, for example, following the shipwreck of 7 October, we operators and volunteers have been busy supporting the families of those missing, helping them to find information on their loved ones

People from Germany, France, Italy, Tunisia have sent us photos and documents of relatives who are missing. We help them in this search, trying to put them in touch with the local authorities.

In addition to this and to the first reception activities that we carry out every time there is a landing on the island, we also collaborate with several local organisations in Lampedusa, especially in environmental projects. In recent days, for example, MH volunteers have participated in cleaning and improving the beaches and other areas of the island, as part of the Lampedusa Resists Project.

Cleaning Lampedusa and helping this territory is closely linked to what we try to do for migrants: rights are either for everyone or they are called privileges. The mission of Mediterranean Hope is to protect not a “category” but as many people as possible. Finally, and it should be a key issue in the public debate and the political agenda, we need to reflect on how the climate emergency is affecting migration patterns: people flee because of war or political instability in their countries, but also – and this will be more and more so (a 2018 report of the World Bank forecasts that internal climate migration will likely rise to over 143 million people by 2050) – due to worsening impacts of climate change.

As denounced by Greta Thunberg and thousands of protestors around the world, and as Carola Rackete said, “The planet is about to become extinct. We must address the issue of international and global inequalities, and the poverty that leads people to leave their land and seek a better life elsewhere.” 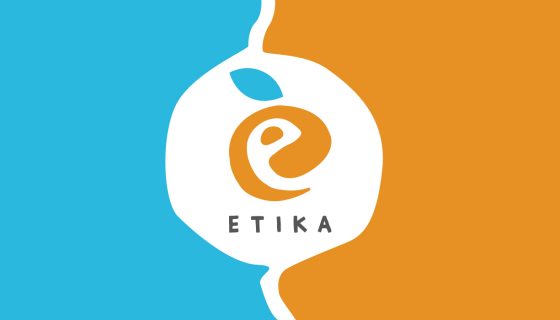 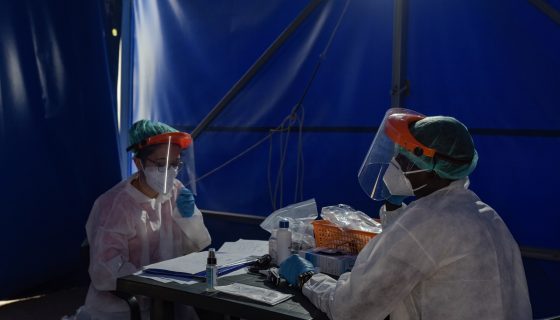 Calabria: rapid testing for the most vulnerable 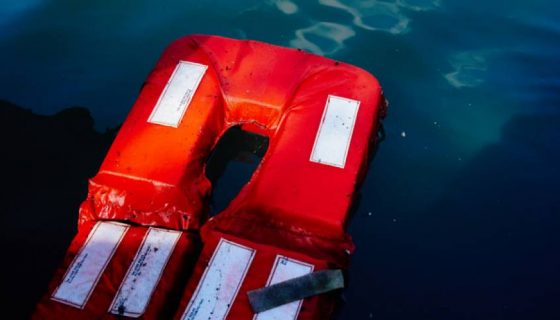 Deaths at sea and humanitarian ships at anchor