The sons and daughters of Lampedusa 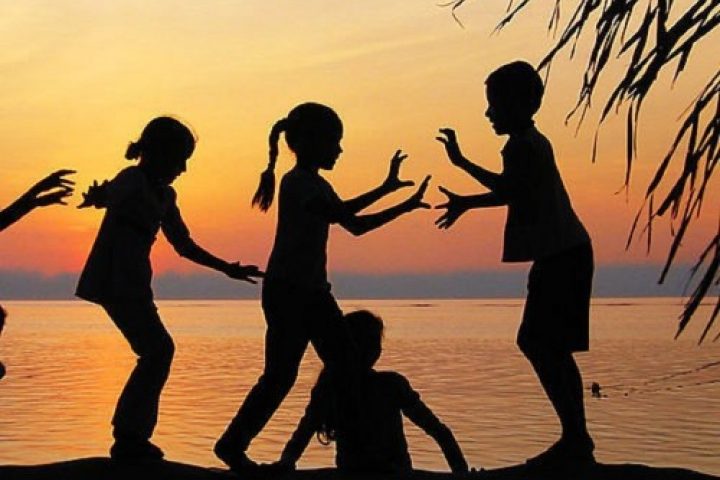 Lampedusa, Agrigento, 15 July 2015 – This is an island full of stories. Stories about the people who live on this rock because their families have been here for generations or because they decided to move here. Stories of those who stay here for a while and stories of those who arrive and leave again. Some stories are easier to tell and we are honoured to hear them directly from their keepers. Other stories remain suspended in the memory of few or among the waves of the sea.