Naso (FCEI) on the security decree: “a serious choice” 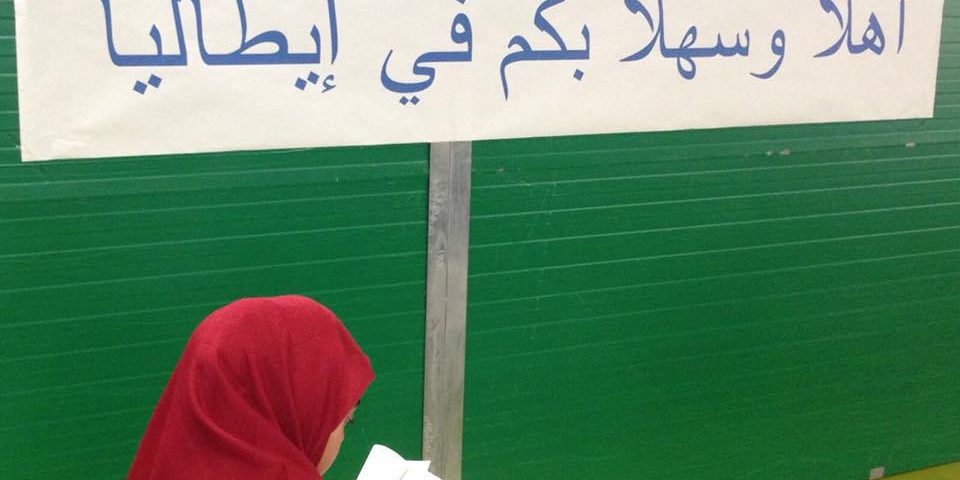 “This decree ignores all the proposals of civil society, it weakens the right of asylum, increases illegality, and dismantles a consolidated integration strategy.” These are the words of Paolo Naso, coordinator of Mediterranean Hope, the refugee and migrant programme of the Federation of Protestant Churches in Italy (FCEI) after the Senate’s approval, on 7 November 2018, of the so-called “security decree” with 163 votes in favour and 59 votes against. The decree will now be submitted to the Chamber of Deputies for approval, which a hearing has been scheduled for 22 November.

“It is a very serious choice that worries us a lot, “declared Naso, “because the magic word of security will make tens of thousands of asylum seekers illegal, and unable to be repatriated. This in turn will sentence them to a life of illegality first, and then criminalisation.”

The FCEI is part of the Asylum Discussion Panel, which brings together associations that have been working for years in the field of reception and integration, and have expressed great concern by issuing a press release that lists the critical issues relating to health, employment, protection of children and social cohesion that this measure will introduce into the reception system.

“We believe that behind this strategy there is a political calculation and the aim of increasing tension against immigrants,” concludes Naso with concern. “As Christians who confess the Lord and who love and welcome foreigners, we confirm all our work programmes and we feel even more committed to defending the constitutional right to international protection.”