The Desert in the Sea 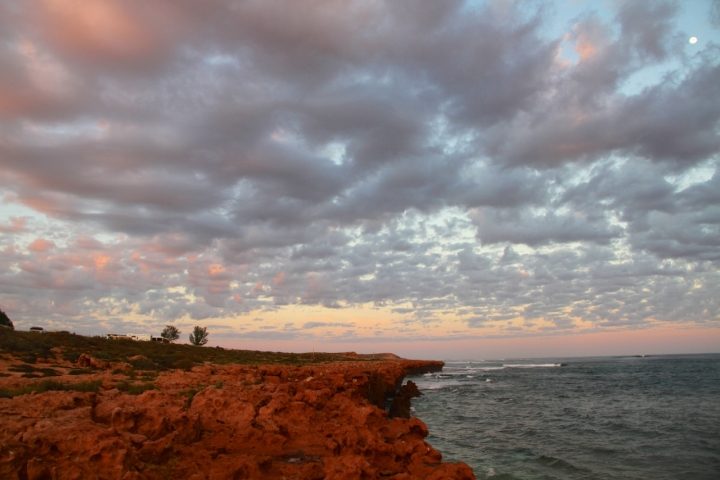 Abby C. Wheatley, MH volunteer and researcher at the US and Mexico border

There are moments when I am aware that I am in the most beautiful place in the world. The land meets the sea in many ways and in many places. On one corner of the island, giant boulders reach under turquoise waves as if the ocean and the rock were in an eternal but flexible embrace. I have this overwhelming desire to reach out my arms and scoop up the sea, but my arms are a sieve and the ocean melts through them with rapid force. On another corner of the island, white sandy beaches roll outward in a way that makes time fall away. The only thing left to do is exhale. This island and this ocean have seen more than any population will ever see. Is it possible that they remain unchanged in the face of the tragedy and joy that shape this place?

Lampedusa, not unlike the Arizona Sonora desert, is a place so grand that it makes one reconsider the meaning of life and our small place in it. I often take people to Gates Pass (a lookout point on the west side of Tucson) to watch the sunset so they can ruminate on the beauty of the natural landscape. This is strategic on my part as many people now associate the desert with a dangerous place where death is not a possible outcome but a regular and expected occurrence. Conflating migrant deaths with the natural dangers that lurk in the desert is dangerous in itself; it allows us to forget and ignore the relationship between border policies that strategically funnel migrants through remote corridors of the desert and the death of people in transit. It is not the same to cross the Mediterranean in a large vessel equipped with modern technology as it is to cross the sea in a rubber dinghy designed for twenty people that carries 100. The sea does not kill people. The desert does not kill people. Border policies that transform them into deadly weapons do.

Lampedusa, now widely known as the island of disembarkation, the island of tragedy, and the island of clandestine migrants, was historically an island of “salvation” in which weary travelers could rest, fix their boats, and prepare to continue their travels. This is all very understandable considering its geographical position part way between Northern Africa and Southern Europe. (In fact, it is closer to Tunisia than it is to Italy). The cause of the deaths of migrants off the coast of Lampedusa are securitization measures that push migrants into increasingly lethal routes. In addition, the externalization of borders through strategic agreements (between the European Union and Turkey as between the United States and Mexico) extend the migrant trail spatially and temporally, augmenting the dangers that people in transit face.

Lampedusa could be a bridge not a border. What makes it the latter are national security strategies that seek to control migration by making it extremely dangerous and even deadly to move from one place to another. What would it take to make it the former?